How much is Tim Wakefield worth?

American former professional baseball pitcher Tim Wakefield has a net worth of $25 million dollars, as of 2021. Wakefield began his pitching career with the Pittsburgh Pirates, but is most remembered for his 17-year tenure with the Boston Red Sox, from 1995 till his retirement in 2012 as the longest-serving player on the team.

This Tim Wakefield Net Worth profile was originally published on the WealthyGenius.com website. Any posting of copyrighted material is expressly prohibited. 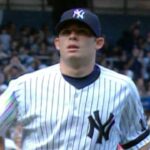 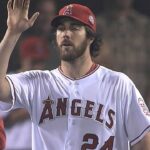