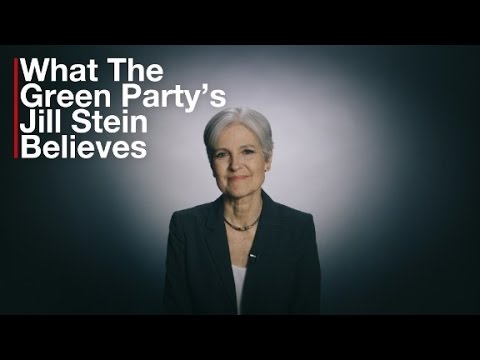 How much is Jill Stein worth?

Who is Jill Stein

Jill Stein was a Candidate for the President of the United States nominated by Green Party for 2012 and 2016. Jill was born May 14, 1950 in Chicago, Illinois.

Stein studied at Harvard Medical School and graduated in 1979. She retired from practicing and teaching medicine a decade ago. Today, she focuses solely on environmentalism and politics. Her focus has been on the connection between people’s health and the quality of their local environment. For example Stein has pointed to coal plants, especially in Massachusetts, that she claims can be damaging to the communities health in those areas. Not to mention coal not being a renewable energy source which is something else she protests against.

How did Jill Stein get rich?

According to their tax forms, she and her husband earned almost $370,000 in 2015. Large portions of that sum were from her husbands salary as a doctor.

According to the tax forms, Stein and her husband also have quite a large income from dividends, interest, and capital gains. That means they must have an investment portfolio, on top of each of their salaries.

Stein ran for presidential office in 2012. She received 0.4% of total votes. She ran again in 2016 and while unsuccessful, it should be noted that she has been awarded many awards for her work over the years. Receiving “Not in Anyone’s Backyard Award” from Clean Water Action in 1998. Toxic Action Center’s “Citizen Award” in 1999. “Children’s Health Hero Award” in 2000 and Salem State College’s “Friend of the Earth Award” in 2004.