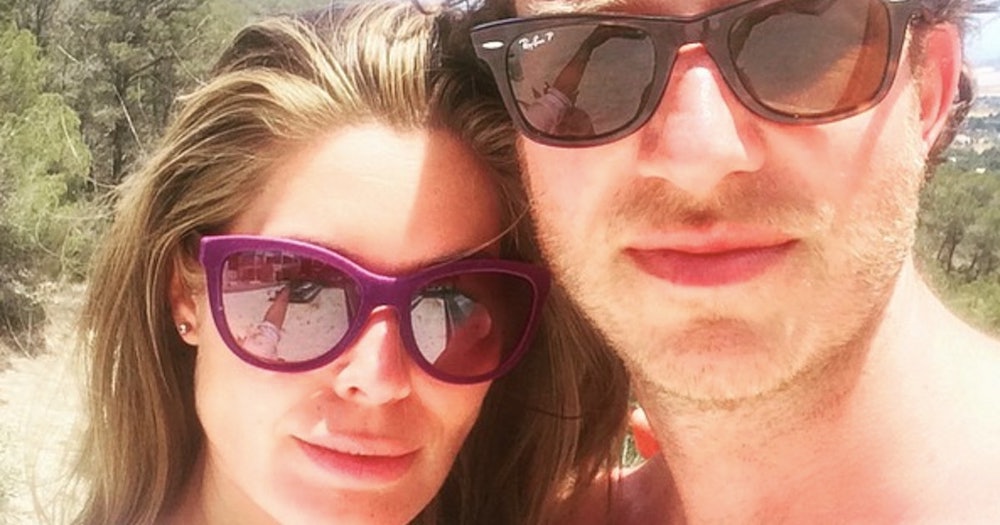 How much is Alex Stanbury worth?

Who Is Alex Stanbury

Alexander George Basil Stanbury was born on September 30th, 1978. He is better known as the ex-husband of a new character on the reality show, Ladies of London, Sophie Stanbury. In addition, Alex is also a brother of a regular cast member, Caroline Stanbury. Alex is currently the CEO of Black River Petroleum Corp which is a Nashville-based company in the resources sector. Alex has been in this position since the end of 2012 but has held many high executive positions prior to assuming this role.

Alex comes from old money and is an heir to the influential Vestey family. As of 2021, Alex Stanbury’s total net worth is approximately £15 million ($18.5 million), although this amount is only his personal net worth for he will surely inherit from his family.

How did Alex Stanbury get started?

Alexander George is the son of a venture capitalist Anthony Stanbury and Elizabeth Stanbury. Since late 2012, Alex worked as the President, Chief Financial Officer, Treasurer, and Director of American Copper Corp. His family socializes in the same milieu as some of Britain’s more notable and upper-crust families. His sister, Caroline, date Prince Andrew, the Duke of York once.

In the past, Alex also served as an Associate Director of investment bank, Dawnay, Day Corporate Finance Limited. His socialite sister Caroline introduced him to his now ex-wife Sophie. They got married and Sophie gave him two sons Harry and Finn.

Stanbury’s ex-wife works as Interior Decorator at Sophie Stanbury Interiors. She works also as a fashion and portrait photographer. 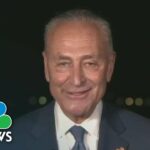 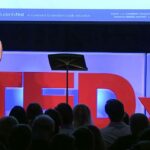