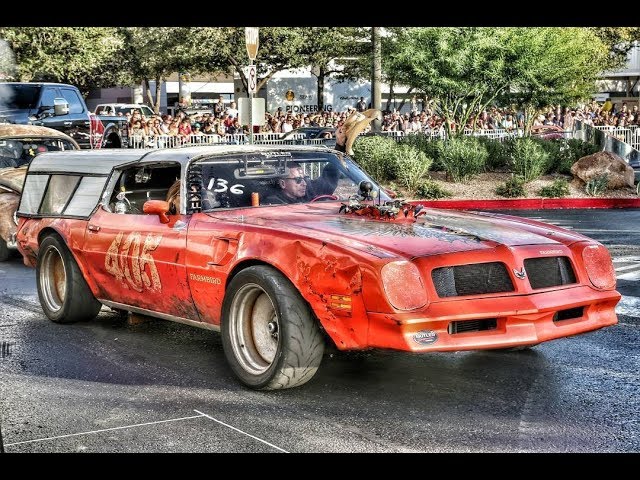 How much is Sean Whitley worth?

Reality television show Street Outlaws has created a lot of stars and Sean Whitley (also known as Farmtruck) is one of the biggest of them all. You wouldn’t guess that his old car is tuned and modified to the max. But it’s not only great performance in the race that makes Sean so popular, it’s also his personality that everyone loves.

As of 2021, Farmtruck achieved a net worth of $2 million dollars.

The main idea behind Street Outlaws is pretty simple. Bring to the TV viewer an experience of real street racing. Car enthusiasts with heavily customized automobiles are competing in harsh street environments. Some of their racing machines don’t look like much at first sight but don’t be fooled. Under the hood they’ve got more horsepower than most factory-made sports cars.

Sean Whitley’s C-10 Chevy Pickup Truck is one of those cases. It looks like a regular rust bucket from the 1970s but it’s heavily modified under the hood. It has a 2 Stage Nitrous Oxide and Supercharged Digital Ignition Controller. The horsepower comes from an enormous Big Block V8 engine that was custom built for the vehicle. Sean Whitley races this car together with his partner known as AZN.

Since it ‘s premiere in 2013, the show has been a great success. It’s also majorly increased Sean Whitley’s net worth and increased his fame in the sport and in general. In fact Sean Whitley aka Farmtruck has become one of the show’s biggest stars. Whitley bought his car from an advertisement in Auto Trader back in 1998. The Chevy was originally equipped with 400ci small-block but Sean decided that wasn’t good enough and started work on this piece of art. The chassis might look the same but inside is a completely custom job with part that fit for high-performance driving. 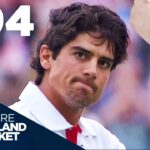