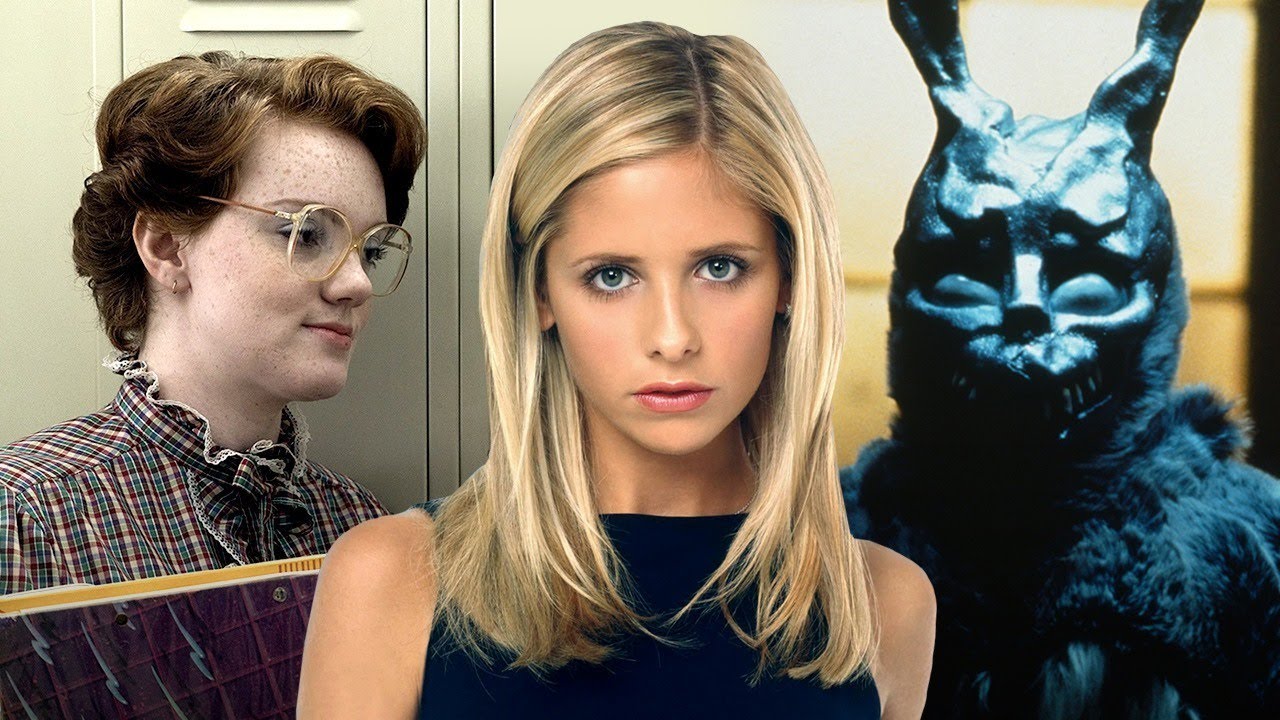 There’s no denying that high school was either the best four years of your life or, more commonly, the worst (was that just me?). There were those classmates who thrived when thrown at full speed and dashed past the acne and braces that defined teenage years. Those were the girls who shaved above the knees early on and never had a hard time steering away from Abercrombie & Fitch. The rest were stuck trying to associate with the right friends, to find a team away from cheerleading, and to stay afloat in the wild world we call high school. Is it obvious that I never got asked to prom?

Fast forward some years and you have finally made it. Full blown adulting. With that, comes the skill set associated with binge watching. Maybe you’ve had the skills all along but once you nail a 9-5 job there’s nothing quite like losing sleep in between work days to watch someone else’s life fall to pieces in three seasons. I tend to look towards entertainment in nostalgic high school shows but recently while foraging through Netflix I found a big theme: drama. (HUGE shocker, I know.)

But I’m not talking about the drama we faced when we didn’t get invited to Becky’s party, I’m talking about the drama surrounding Becky when her bad boy boyfriend pressured her into murdering her best friend. If reminiscing convinces you that your high school experience was a little vanilla, here are eight messed up high school dramas to watch that will take that feeling to the next level:

Riverdale is not the innocent small town it sets out to be. The students of Riverdale High are mourning the brutal death of one of their own, Jason Blossom, twin brother of the popular cheerleading captain, Cheryl. With a new school year, Archie Andrews wants to focus on his music but he finds himself in a bad place with his friendships, the new girl, and his ~association~ with the school music teacher. As time passes, relationships get tangled and the tight knit group of kids (brought together by the demand for answers) find out the shocking truth. Talk about a dramatic way to start the school year.

2. Liberty High School on 13 Reasons Why

The suicide of Hannah Baker left her classmates rattled and heart broken. Weeks after her tragic death her high school crush, Clay Jensen, finds a mysterious box on his porch filled with tapes explaining the 13 reasons why she chose to end her life. These tapes leave us feeling confused and extremely upset as the effed up stories of these 12 kids are told by Hannah herself. The tapes include stories of stalkers, sexuality, rape, and a cry for help. If you’re lucky, your high school was far different from Clay and Hannah’s — because some truly sinister sh*t went down in those hallways.

Pretty Little Liars has an endless cycle of resolving drama just for new drama to manifest. Aria, Spencer, Emily, and Hanna try to solve the mystery of what happened to the leader of their clique, Alison, all while maneuvering through their high school years and getting stalked by a vicious and murderous cyber-bully. The drama includes a hot teacher who later becomes a suspect, plenty of bad boy boyfriends (also suspicious), anonymous texts message threats from “A,” and a nonstop array of secrets unfolding. Needless to say, I would rather watch Hanna fight off a masked villain at prom from the comfort of my own bed.

Tree Hill seems like your everyday small town. The show follows the lives of two handsome half-brothers, so what could possibly go wrong? Maybe there’s some drama when they compete for head of the basketball team… or perhaps some drama with the troublesome cheerleaders… so what? Fast forward a couple of seasons and high school romance turns to an underage wedding and teen pregnancy, high school parties turn into drug addictions, a search for a long-lost brother turns into a dangerous stalker subplot… and a school shooting covers up the murder of a beloved character. One Tree Hill has it all — loss, love, and a lot, a lot, A LOT of drama.

Skins lets us sink our teeth into British teen drama (thus, the Brit way of referring to high school as college and college as University). Each episode focuses on a kid and their issues with substance abuse, mental illness, sexuality, and growing up. It’s an honest show if your high school clique tended to attract drama, sex, eating disorders, and very complex teens.

6. Ulysses S. Grant High School on The Secret Life of the American Teenager

It all started when 15-year-old Amy Juergens went to band camp and lost her virginity to bad boy Ricky. The Secret Life takes us through the ups and downs of Amy’s unplanned pregnancy dealing with abortion, adoption, custody, and high school. One high school pregnancy isn’t anything out of the ordinary, but as the show unfolds everyone starts dating each other and getting knocked up.

Scream: The TV Series, based on the horror movie we all tried to avoid, focuses on a tech-savvy killer. A group of teens become the suspects, targets, and victims, after a cyber-bullying incident leads to a brutal murder. As in any high school there are heartbreaks, friendships, and… the drama associated with mass murder.

A full 360 flip brings us to the supernatural high school of Mystic Falls. Elena Gilbert, the gorgeous school cheerleader, comes face-to-face with a problem I assume nobody else has ever encountered in high school: Elena gets stuck in a love triangle with the blood thirsty (and wildly handsome), Salvatore brothers. Their eternal adolescence keeps them moving from city to city but Elena’s resemblance to their old love interest lures them in. Just when you think things couldn’t get any crazier you’re introduced to witches, doppelgängers, and an eternity of secrets. Considering the sheer number of classmates who were murdered by graduation, one can only hope your high school experience was vastly different from Elena’s. 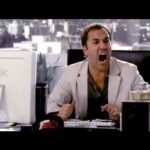 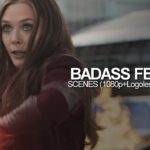