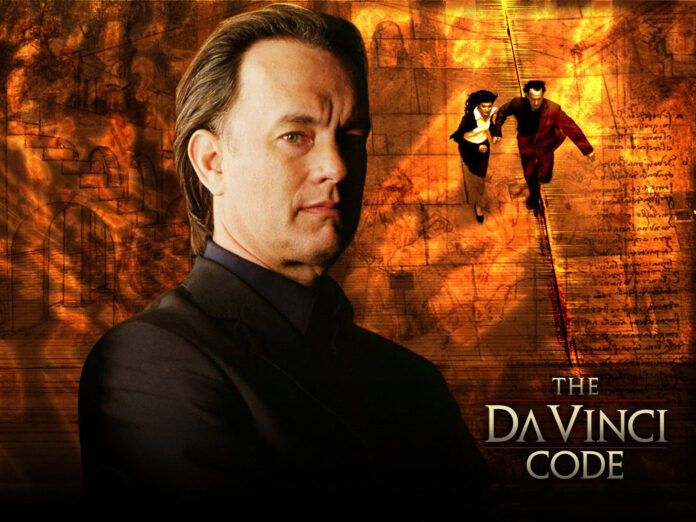 Lazy Sundays are great for heading out and catching a movie, you know?  Or curling up and reading a good book.  Sundays are also perfect for renting a really bad movie based on a really good book!  My favorite.  While there definitely are some great book-to-movie adaptations out there (The Princess Bride, The Girl With The Dragon Tattoo, Forrest Gump, etc.) there are just as many, if not way more, awful movies based on some of your most beloved books!  The following list is based on books I’ve actually read, so feel free to chime in with your own.  Let the disappointment begin!

1. A Walk To Remember

Nope.  Nope nope nope.  Shane What’s-His-Face and a mousy-wigged Mandy Moore?  No, these are not the characters I imagined whilst reading Nicholas Sparks’ novel.  I was even a teenager when I read the book, and was absolutely disgusted when they set the story in present-day.  That whole play scene?  Barf.  No. Way.  The movie was actually cheesier than Nicholas Sparks was!

I love me some Leo (yeah, I know he’s a total douche. It’s the 7th grader in me, still pining away) and he looks good in this movie.  So do a lot of things.  But the actual script writing, acting, and turning Nick into a looney bin hostage did a disservice to F. Scott Fitzgerald’s story. It also made it really trendy, and that’s annoying.  Robert Redford did it better, sorry Leo.

What… WAS this? Does anyone really know?  I mean, Mike Myers and Dakota Fanning should ordinarily be a recipe for success but this film felt like a bad trip or something.

So much time, so little story.  The secondary characters who played a pivotal role in the novel were pretty much non-existent in the film.  I also think the complexity of Clare meeting Henry as a little girl and the time-jumping that went along with that was kind of lost in the movie.  The book was superb, though.

Look, we all read it.  And we all went and saw the movie, too.  The book was fast-paced and kept you turning the page because the clues were always buried just under the surface and your mind was racing to catch up.  The movie was dark, flat, and made the whole thing seem way too obvious.  Plus Tom Hanks‘ hair… blechhh.

I just.. can’t with Demi Moore as Hester Prynne.  Really?  I mean really? GI Jane isn’t exactly an actress who would immediately come to mind to star in a period piece based on a Great American Novel.  Gary Oldman was in this, though, so there’s that.

Yes, I read this book.  Of course it wasn’t brilliantly written, and I’d never argue that it was.  But the movie was chalk full of bad acting, cheese, not-convincing-at-all contact lenses that I couldn’t believe that was the best they could do.  The only thing I loved about this movie was Charlie Swan’s ‘stache.

Even a heart-wrenching performance from Hal Holbrook couldn’t save this flop.  Hell, even Christoph Waltz couldn’t frighten me enough to enjoy sitting through the entire film.  Reese Witherspoon and Robert Pattinson have about as much chemistry as a brother and sister forced to dance together at their cousin’s bat mitzvah.  The book captivated me instantly; the movie did not.

Alice Sebold’s creepy-but-oddly-beautiful novel told through the eyes of a young, dead girl kind of lost its luster through film.  I think Peter Jackson did a great job with the visual aspect of it, but the heartbreaking magic of the book was a little lost here.  Kudos to Stanley Tucci on mastering the whole murderer, though.  One of my favorite character actors of all time.

18 TV Shows: Do NOT Watch For Netflix And Chill

18 Actors Who Dated Their On-Screen Siblings

16 Actors Who Could Be James Bond