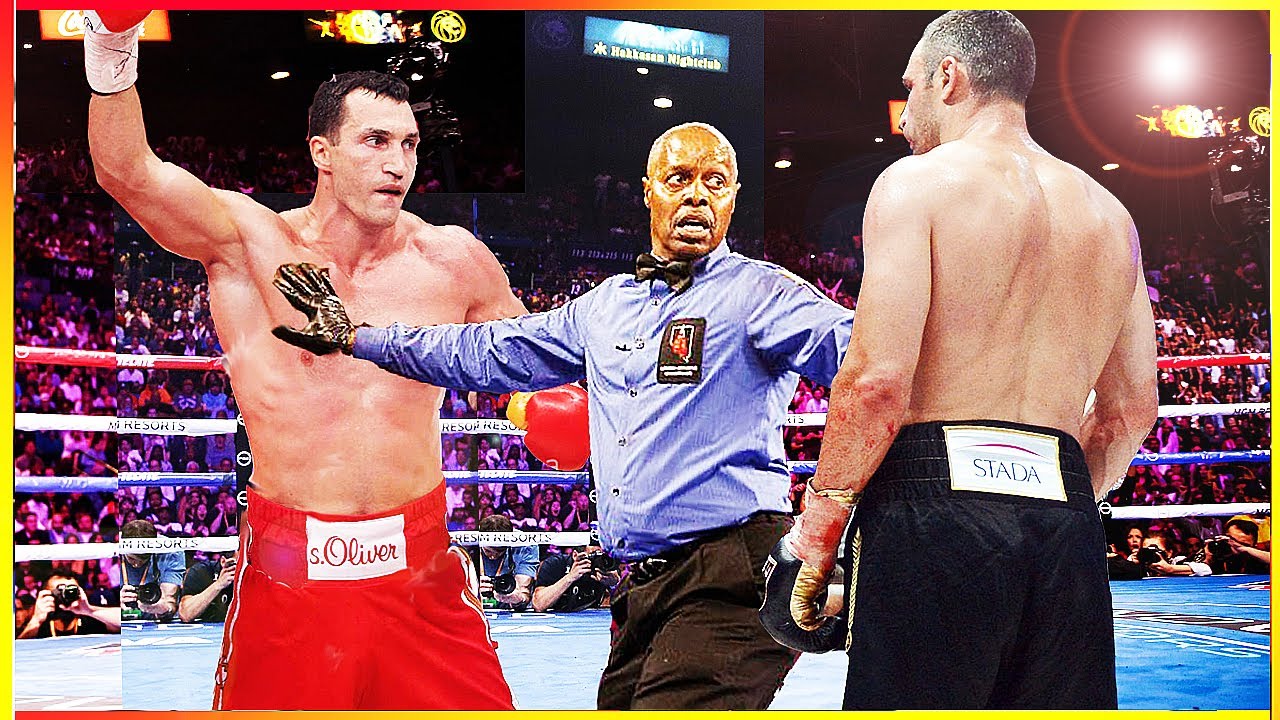 I know this is a real fantasy fight but I always wondered what would have actually happened if the two most famous brothers in boxing history Wladimir and Vitali Klitschko actually got in the ring and threw down? It’s a question that I think ultimately would have resulted in a huge event and possibly their most exciting fight ever. I guess there are more important things sometimes though then making

us boxing fans happy, like family. You have to admire the fact that both brothers have said that they would never make this match up a reality on account of not wanting to break their mother’s heart. Ah, their good lads really!

But getting back to the fighting side of things, I try to envision stylistically what would happen in a potential fantasy fight like this, as I believe styles (nine times out of ten) make fights and is usually the overriding factor in who wins a bout on the night. When you look at Wladimir, he’s changed quite a lot throughout his career. In the beginning he was actually a fairly exciting guy to watch who often took chances and came forward throwing big bombs. He was a man spurred on by his amateur success having won Olympic Gold for Ukraine. However after getting knocked out a couple of times to Lamon Brewster and Corrie Sanders, he quickly began to realize that he needed to protect that chin of his. What resulted was an adaptation of style that began to see him

box as a total safety first type fighter where he has almost perfected the use of his huge reach (primarily with his jab) and anytime he felt like he was in danger he simply grabbed hold of an opponent to avoid damage. He then likes to gradually wear an opponent down over the course of the fights, eventually dropping in some right hand bombs when he’s satisfied himself mentally that his adversary is no longer a threat.

What of Vitali though? I’ve always been a lot more interested in watching the older of the two brothers fight to be honest. Now he’s retired it’s bit of a shame we won’t get to see him fight anymore but what a career he had. Stylistically like his brother he was fairly unique also. He did utilize his reach and physical attributes but I always thought he was much more the natural fighter of the two. You could tell in some of his fights there was real spite in his work, every punch was thrown with bad intentions. That’s the kind of fighter I like to watch. He was a very awkward guy to fight for most heavyweights as he had a knack for knowing how to control distance and range while at the same time mixing up his punch variation, a lot more so than his brother who really just likes to throw jabs and straight right hands. Vitali just seemed like more of a natural fighter to watch and it appeared like he was always genuinely interested in getting the knockout as fast as possible, when he was in the mood.

After weighing things up it’s a really tough one to say who would have won. I always like to think of fighters in their primes and at the peak of their powers when trying to make a pick in a fantasy fight. I suppose in this regard you have to take into account psychological factors too as Vitali was always the older brother who brought younger brother into boxing in the first place. I think the man with the better chin and natural fighting ability in their primes would have stopped this one inside the distance. Vitali by KO in the middle rounds. 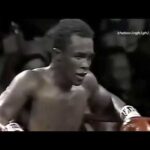 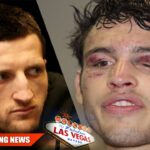