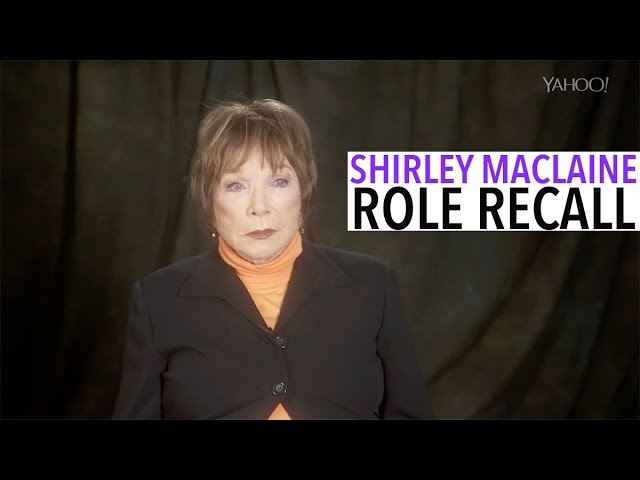 In 2011 redhead Shirley MacLaine a new book out called ‘I’m Over All That.’ It is a delightful collection of vignettes that talks about her loves and life in Hollywood (fave costars include Jack Lemmon, pictured), her ideas on reincarnation, as well as the things that irk her most.

One of the subjects she’s so “over” is FOX News’ Bill O’Reilly, whom she tells us is “a bully for profit,” but we really got a kick out of her thoughts on the moms on pint-sized pageant show, ‘Toddlers and Tiaras.’ “I couldn’t believe what those mothers were doing to those kids,” she tells us. “I was fascinated. It’s watching this addiction to fame. The mothers want the children to go through that?”

Are there any world leaders you didn’t know?
(Laughs) Yeah I’ve had a very nice life. I wish I had known Gandhi. I would have loved to have sat down and talked with him.

Why were you so attracted to leaders and politicians?
I think because they can change society and civilization for the better. I’m interested in progress and I’m very curious about leadership in relationship to how they do it. I don’t know, I just accidentally traveled in circles where they were. There’s a lot I missed!

I can’t believe you watch ‘Toddlers and Tiaras.’
Oh my God, I couldn’t believe what those mothers were doing to those kids. I was fascinated. It’s watching this addiction to fame. The mothers want the children to go through that? Wow, someone should really write the definitive book on fame, that seems to be whatever everyone wants and at the same time it’s what no one can deal with. I came along at a time when the paparazzi weren’t really around that much. I was never really followed by them. I don’t know why I kind of was left alone. Maybe because I was so open about my life there was nothing to sell in relation to a secret. But I think we’ve got to be very careful to this addiction that we have to fame and gossip and celebrities.

What’s your advice to young celebrities?
Be with yourself and when someone is more intently and deeply with themselves they’re not interesting to the fame mongers.

You talked and wrote about past lives decades ago. Now it’s such a mainstream subject.
I do think that. I think it’s very good that people are seeing there’s more to them than people think there was. When we really look at our emotional makeup and the things that trigger us it seems as a lot of those events don’t have anything to do with what we experience in our life today. But when you begin to look at, my golly the soul must be the receptacle of many, many experiences and sometimes they get triggered by unconscious memories. When you are aware of that it makes life not only more interesting but more bearable. It becomes an adventure as to who you are and most of us are not really looking at the number one problem which is us but when you start looking into that and what else you may have experienced or what else your soul may have experienced… you know my mother is the one who said it best. She was a prolific gardener and she loved her roses and she said I understand this whole reincarnation thing because it’s the same rosebush every year but different roses so it’s the same soul every lifetime but in a different lifetime.

How would you describe yourself, as a Buddhist?
No, I wish I could think of something clever to call what I believe. I don’t know maybe I should make something up so it would be good copy.

You write about how Christianity used to believe in reincarnation.
What Jesus was teaching and some of it is still left in the Bible, Jesus was teaching the journey of the soul through time. Empress Theodora is the culprit here because she decided she wanted complete control during her time period and she stacked the deck at the Constantinople Ecumenical Council meeting in 553 A.D. and struck and demanded the Church strike teachings from the Bible. The Pope boycotted it.

I think when we see what’s happening in the Middle East, these kids who have the ability to say we want such and such and of course freedom is something we should all have but it’s all moving so fast with no institutional structures in place in order to maintain it. I think what’s bothering me is the swiftness with which everybody’s doing what they do and at the same time nothing’s getting done.

You don’t like Bill O’Reilly very much.
I think he is a bully for profit. What bothers me most is that people don’t bully him back. They laugh and giggle and chirp away as though they are so glad to be on his show. What’s more interesting to me is his taking up all the air in the room. I called him to be on his show because he’s interested in U.F.O’s, I’ll give him points for that. He kind of walks in a way like he’s on stilts. He kind of likes to tower over you.

I love how you fly coach.
I like to save money! 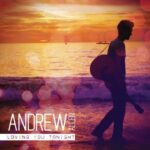 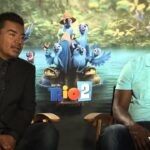