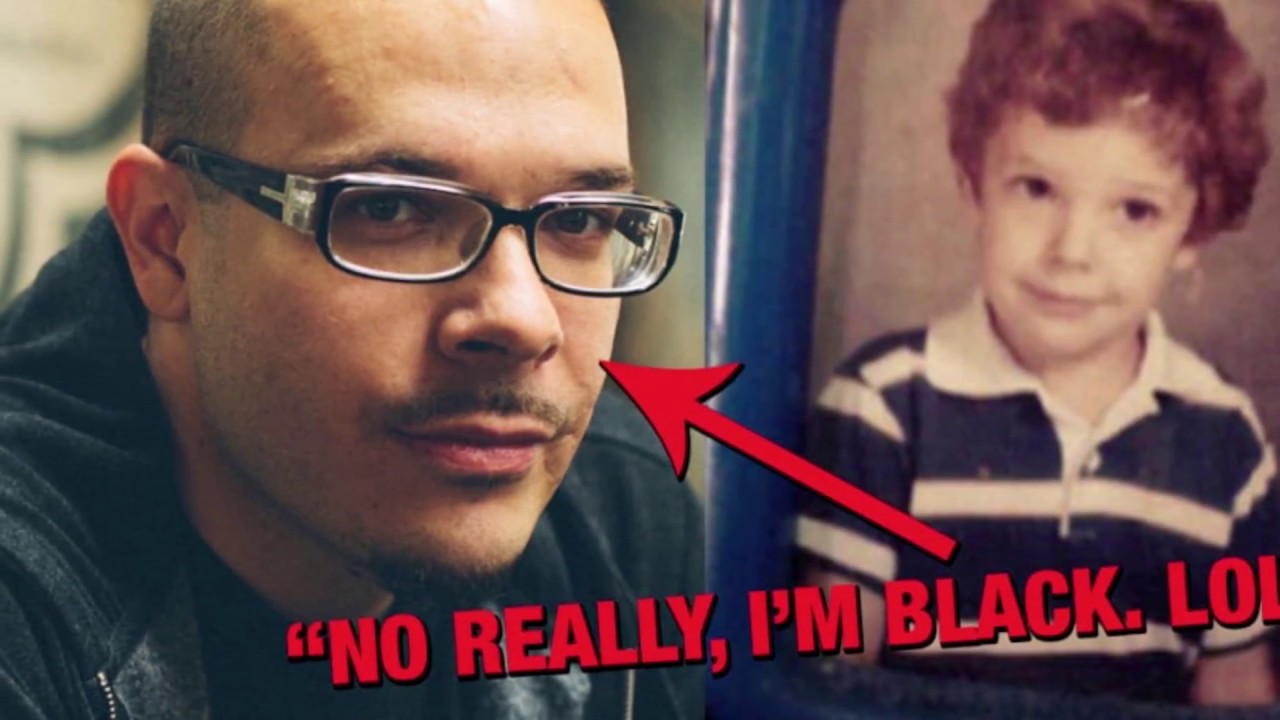 How much is Shaun King worth?

Who Is Shaun King

Shaun King was born on September 17th, 1979, in Franklin County, Kentucky. He graduated from Morehouse College in 2002 and then worked as a research assistant for a history professor. After he left college, he started his career as a motivational speaker for a juvenile justice system in Atlanta. Then he became a pastor.

As of 2021, Shaun King’s total net worth is estimated to be sitting at $3 million dollars.

How did King become a millionaire?

American civil rights activist Shaun King is known as the New York Daily News’ senior justice writer. He was writing for Daily Kos before that.

He founded a church named Courageous Church and recruited members by social media, gaining a nickname Facebook pastor. During his career as a pastor, King founded aHomeinHaiti.org and raised $1.5 million dollars for charity for Haiti earthquake’s victims in 2010. King left his career of pastor in 2012 and founded another charity site, HopeMob.org.

King is also an author of self-help book titled The Power of 100, which was published in 2015. In October 2015, King started his work for New York Daily News as a senior justice writer. He writes mostly about social justice. He lives with his wife and the couple have three biological children and two adopted. 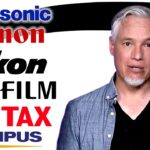