Wealthy Genius
Home Z Genius48 How to Sell Everything You Own and Leave the Country In a... 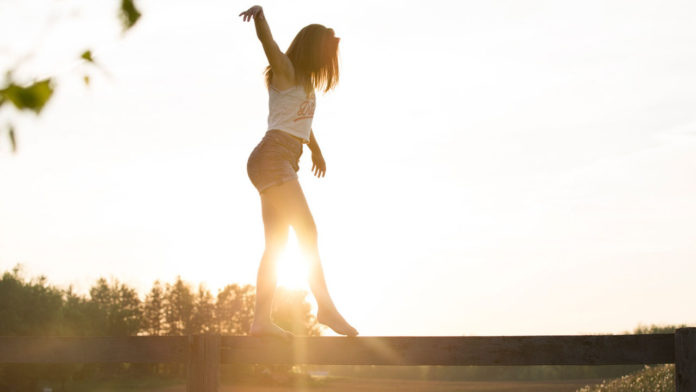 First let me be upfront and say that I don’t think this will work for everybody. It’s just based on my own experience.  I’m single, don’t own a ton of things, and I have a job that can be done from nearly anywhere because all I need is a computer and internet access. That being said I think many of these ideas will actually be useful for anybody who intends to sell their possessions and leave the country (even if it takes more than a month)

Let’s talk about money because it’s important. I spent the better part of the year religiously putting away money into a savings account at ING direct. I even broke it up as follows: emergency fund, vacation fund, world travel fund, and others. In fact any time I wanted to buy something this year I would setup what ING direct calls a sub account for the item, and just contribute a certain amount to it until I had enough. If I hadn’t done that, this wouldn’t have been possible.  You’ll have to get religious about this and stop buying useless crap. I think about 50 dollars a week was going into my Round the World Trip Fund. So it doesn’t take much. Over the course of a year that’s about $2400, more than enough to get you to your first destination.

SEE  Argument Skills and How You Can Use Them

SEE  Leave Them Better Than When You Found Them

So there you have it. It took me roughly a month to go through this process once I made the decision to relocate abroad. ﻿ As I said, it may not work for everybody, but you can take bits and pieces from it as you make plans for your own exodus. 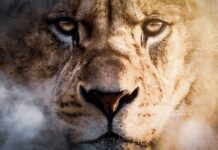 How to Challenge Yourself Everyday 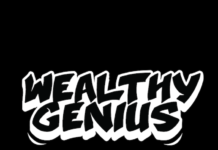 How Making Too Many Life Plans Limits Your Potential 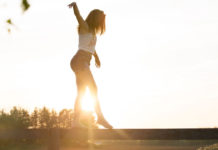 The Flow of Goofing Off

You Only have to be Right Once in Business

Do You Have What It Takes?

How to Grow Your Blog Traffic from Scratch