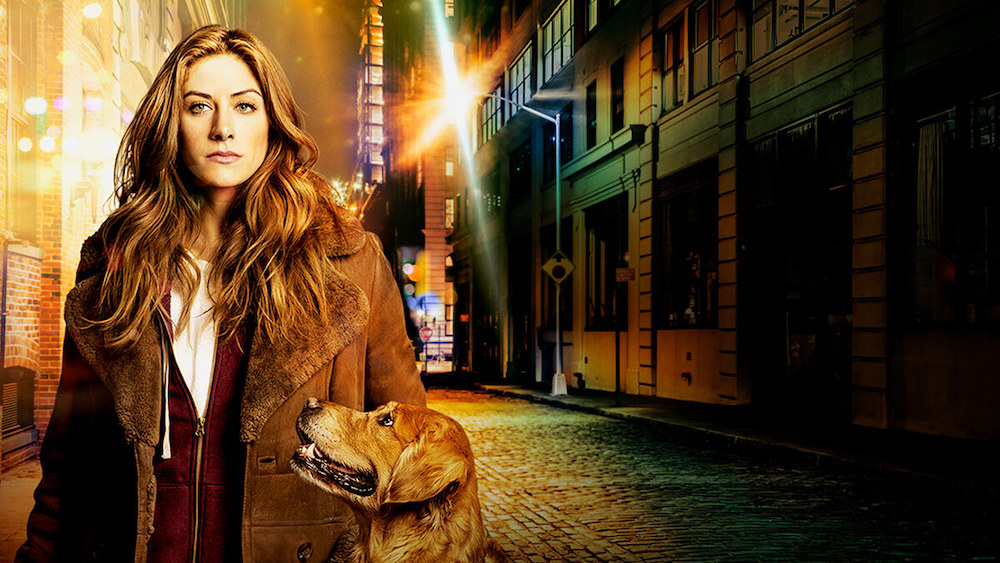 Everyone likes a good scare on Halloween. Here we have put together our top 10 list of the best scary Lifetime movies for your freaky entertainment come Halloween.

I initially expected this movie to be scarier than it was, because it aired at a later time, but it’s basically a collection of horror movie cliches and homages, which is perfect for mindless Halloween viewing.

This is still one of my favorite Lifetime movies ever. It involves a man creeping on a blind woman he’s been hired to assist. If you want a legit “blind lady being terrorized” movie, watch Wait Until Dark. If you want hilariousness, watch this.

This movie is legitimately disturbing, so don’t go into it thinking you’re going to have a laugh. It involves a graphic rape scene and some very bloody violence. Proceed with caution.

Who wouldn’t love watching Christina Ricci be murderous for two hours? No one, that’s who.

If you’ve ever had a fear of being wrongly imprisoned in a foreign country, this movie will probably give you nightmares.

This movie is more spooky than scary, since it features a ghost. She’s a really snarky ghost too, which is a huge plus.

7. Flowers in the Attic

So much to be scared of in this movie. The incest, the crazy grandma, the crazy mom, the terrible wig Kiernan Shipka wears when her hair is cut. Take your pick!

In addition to featuring a surprisingly unsettling murder scene, this movie also includes teenagers being awful. Double the scares!

This is the story of a girl struggling with an eating disorder that’s depicted like a deleted scene from The Ring.

This movie, which was made in approximately five seconds and tells the true story of convicted murderer Jodi Arias, is mostly cheesy, but the climactic murder scene actually made me nauseous when I watched it.

It’s almost Halloween, and scary/spooky/fall-themed movies abound. If you’ve exhausted every horror movie and Hocus Pocus airing available to you, it might be time to start looking in more unexpected places. Like, for example, Lifetime. To help you out, I went through my many, many reviews of movies on the network and picked some of the choices I thought were most fitting for the Halloween season.

Keep in mind that I use the word “scary” very lightly here, so don’t expect to be on the edge of your seat and covering your eyes for all of these movies. But if you’re in the mood for some mild suspense, predictable twists, cheesy dialogue and the occasional bloody murder, I’ve got you covered. If you don’t have the time or the interest to watch the full movie, just click on the title to read my review. 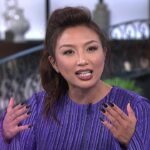 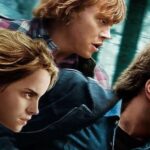