We all hate Carrie Bradshaw from Sex and the City, right? I mean, sure, I may have once bought a cameo brooch at a thrift shop because I saw her wearing one just like it, but for the most part I use her as an example of what not to do — in fashion, romance, and life in general.

From her incessant use of puns to her melodramatic couldn’t help but wonders to the fact that she cheated on the best boyfriend she ever had, she’s just the worst. Not to mention she made teenage me believe that being a writer gets you a closet full of fancy shoes. Where are my Manolos, Carrie?

Turns out the actress who played her, Sarah Jessica Parker, was just as exhausted by Carrie as the rest of us, but in a different way, because she actually had to bring that insufferableness to life on screen. Sarah recently told the Wall Street Journal about what a challenge it was to play a character she says she has very little in common with:

“People probably don’t realize that Carrie Bradshaw was radically different from who I was, who I continue to be. I think that sometimes because we look alike and live in the same city and haunt the same neighborhoods, that it was sort of like I was playing in the sandbox, when in truth it took real work every day to be her, to understand her, to not judge her.”

Bless SJP for having the patience to play someone like that. That’s why I’m not an actor. Well, that and many, many other reasons. But I just don’t know how I would read those scripts and not immediately call up the writers to ask them what the hell they think they were doing. I mean, were we supposed to like her, or were they trying to make her awful? And, perhaps the bigger question, why wasn’t the whole show just Miranda and her cat? I’d watch that. 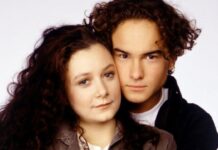 34 Behind-the-Scenes Secrets From The Set Of Roseanne 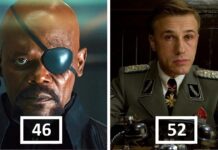 21 Celebrities Who Didn’t Get Famous Until Later In Life 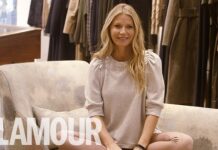 23 Celebrities Who Make Money With A Side Hustle 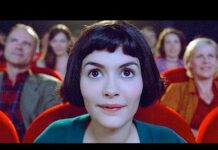 16 Films That Will Make You Want To Visit France 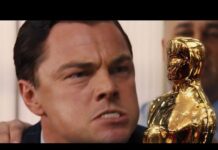 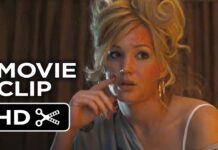 14 Actresses Whose Movie Love Interest Was WAY Older Than Them