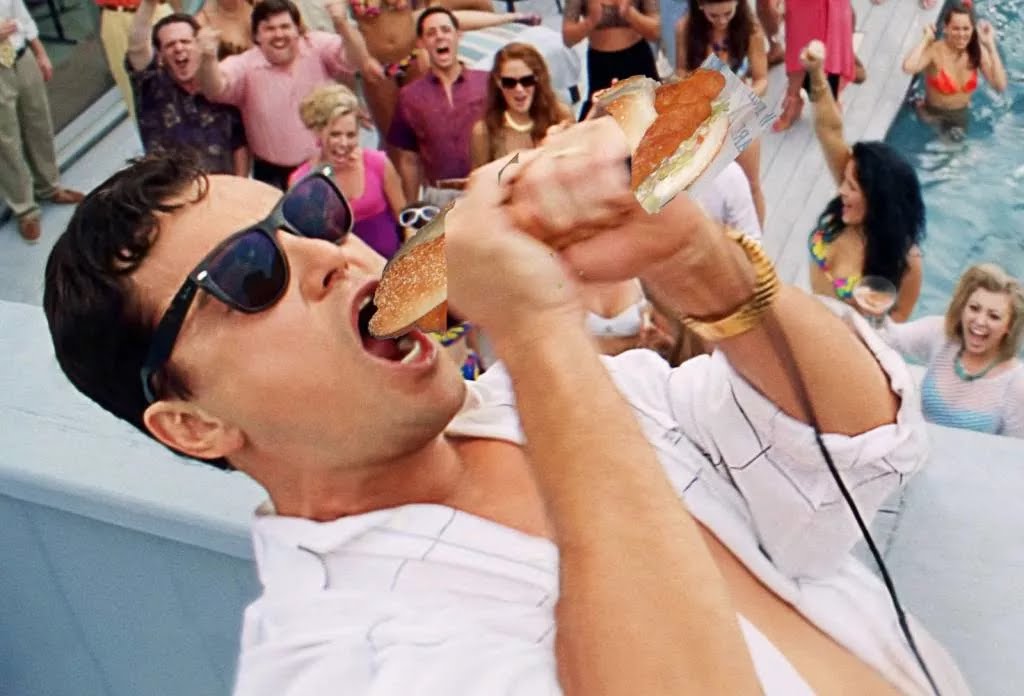 I am pleased to inform you that today is National Sandwich Day! If you haven’t already enjoyed a delicious sandwich, you best get on that, otherwise you’re not a true Amurrican. If you really aren’t a true Amurrican because you’re not American, eat a sandwich anyway! I give you permission. Maybe put some leftover Halloween candy on it.

Or maybe you can try one inspired by one of your favorite celebrities. Some restaurants name sandwiches after their famous patrons — or even celebrities who’ve never been there but inspired them. If you’re lucky enough to get to one of those restaurants, hurrah! If not, maybe try to recreate it in your own kitchen. I’m sure it’ll be at least 10% as good as the real thing. Here are a few ideas.

Here’s a rather famous one. Carnegie named this sandwich after Woody Allen after he filmed parts of his movie Broadway Danny Rose there. It costs 25 bucks and is huge.

Stage closed its doors in 2012, but it was famous for its sandwiches created by celebrities. I’m a little hung up on the tongue in this one, but by all means go forth and enjoy.

Did you know Adam Sandler was such a seafood fan? I did not. Learn something new every day.

Twin rolls. Is… is that a boob joke? If so, I approve wholeheartedly.

As you might be able to gather from its name, Lioni Italian Heroes names sandwiches after Italian celebrities. I don’t know about you, but I can totally see Alyssa eating this.

This sandwich will probably win an Oscar before Leo does. Yeah, I went there. But seriously, look at those ingredients! Tour de force.

Heimerhaus has sandwiches named after a variety of celebrities, even historical figures like Ben Franklin. The Elvis Presley is surprisingly devoid of peanut butter.

Raise your hand if you read those ingredients in Michael’s voice.

“A sliced, toasted bagel topped with peanut butter, drizzled with honey and sprinkled with cinnamon.”

Jerry’s described by the restaurant as their “most famous customer,” so they let him create a menu item and write the foreword for their cookbook. 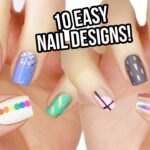 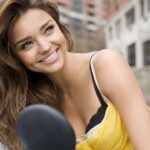