How much is Robin Yount worth?

Robin Yount was born in Danville, Illinois and lived in Covington, Indiana until his family moved to southern California. Yount was still a baby at the time when they moved because his father had gotten a job with Rocketdyne testing rocket engines.

American former professional baseball player Robin Yount has a net worth of $10 million dollars, as of 2021. Yount spent his entire 20-year career in Major League Baseball as a shortstop and center fielder for the Milwaukee Brewers. After being drafted in 1973, Yount advanced to the major leagues just one year later at the age of 18.

This Robin Yount Net Worth profile was originally published on the WealthyGenius.com website. Any posting of copyrighted material is expressly prohibited. 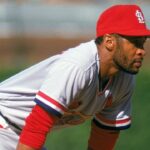 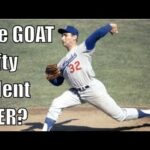