How much is Ree Drummond worth?

Who Is Ree Drummond

Ann Marie “Ree” Drummond was born January 6, 1969 and, starting out as an author, become a highly successful blogger and television personality. She lives and works from her ranch just outside of Pawhuska, Oklahoma.

Food blogger and celebrity chef Ree Drummond has a net worth of $50 million dollars as of 2021. Her blog The Pioneer Woman gets a lot of users from all around the world who follow Ree and her many exploits in cooking and if life in general.

How did Ree get so rich?

Just from her blog, The Pioneer Woman, alone, it is estimated she is earning as much as $10 million dollars per year. This is the grand total of everything that she sells as well as advertising that she displays, via her blog. 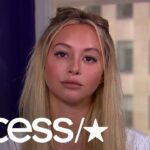 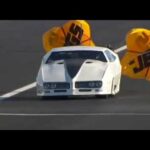