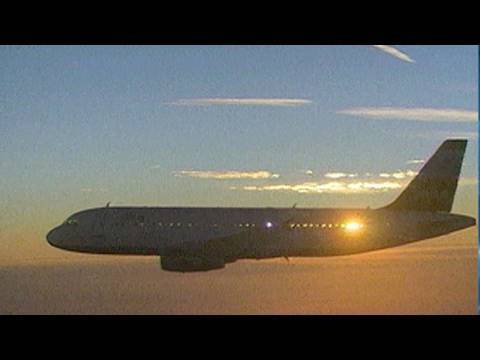 Some people argue that the $174,000 paid to members of Congress is a reasonable sum based on the amount of time they spend at work and the amount of responsibility they shoulder. The argument that Congress is adequately compensated, if somewhat underpaid, goes something like this: You get what you pay for, and it takes money to attract talent.

One lawmaker, Republican Phil Gingrey of Georgia, once famously complained to colleagues that his staffers were making $500,000 or more by becoming lobbyists.

The truth is: Members of Congress are in the minority when it comes to the belief that they are underpaid. Public-opinion polls have found that a majority of Americans believe members of Congress should earn less than $100,000 a year, somewhere between $50,000 and $100,000.

Only about one in 10 people believe members of Congress should be earning more than $150,000 a year.

So why do Americans feel Congress is overpaid? Here are three good reasons.

All you have to do is bring up the numerous government shutdowns in modern history to understand why Congress is more unpopular than Satan. Americans routinely express frustration at Congress’ inability to compromise and reach across the aisle to accomplish important work. Some have suggested that members of Congress should not get paid if they can’t agree on a spending bill and force a government shutdown.

Members of Congress Are Already Wealthy

More than half of the members of Congress are already millionaires, so why should their salaries be set at more than three times the income level of the average American?

An analysis of personal financial disclosures conducted by the Washington, D.C.-based Center for Responsive Politics found that 268 of the 534 members of the House of Representatives and Senate had an average net worth of at least $1 million in 2012. The median net worth for a member of Congress was $1,008,767.

They Make Much More Than a Salary

Members of Congress make more than just a $174,000 salary, of course. They get a pension that’s better than most in the private sector, health care and an annual allowance of more than $1 million for themselves and their offices to defray expenses related carrying out their congressional duties, including “official office expenses, including staff, mail, travel between a Member’s district or state and Washington, DC, and other goods and services.”

Their Staff Does a Lot of the Heavy Lifting

Yes, every member of Congress has a staff of people to answer phone calls and emails, attend committee hearings, and do research on legislation. They also have people dedicated to handling inquiries from the press.

They’re Not Actually on the Floor All That Much

One of the primary arguments against the $174,000 base salary for members of Congress is the relatively few number of days they spend debating legislation. The House of Representatives has averaged 137 “legislative days” a year since 2001, for example. The number of voting days represents about one day of work every three days, or fewer than three days a week. 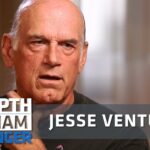 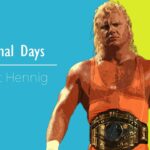