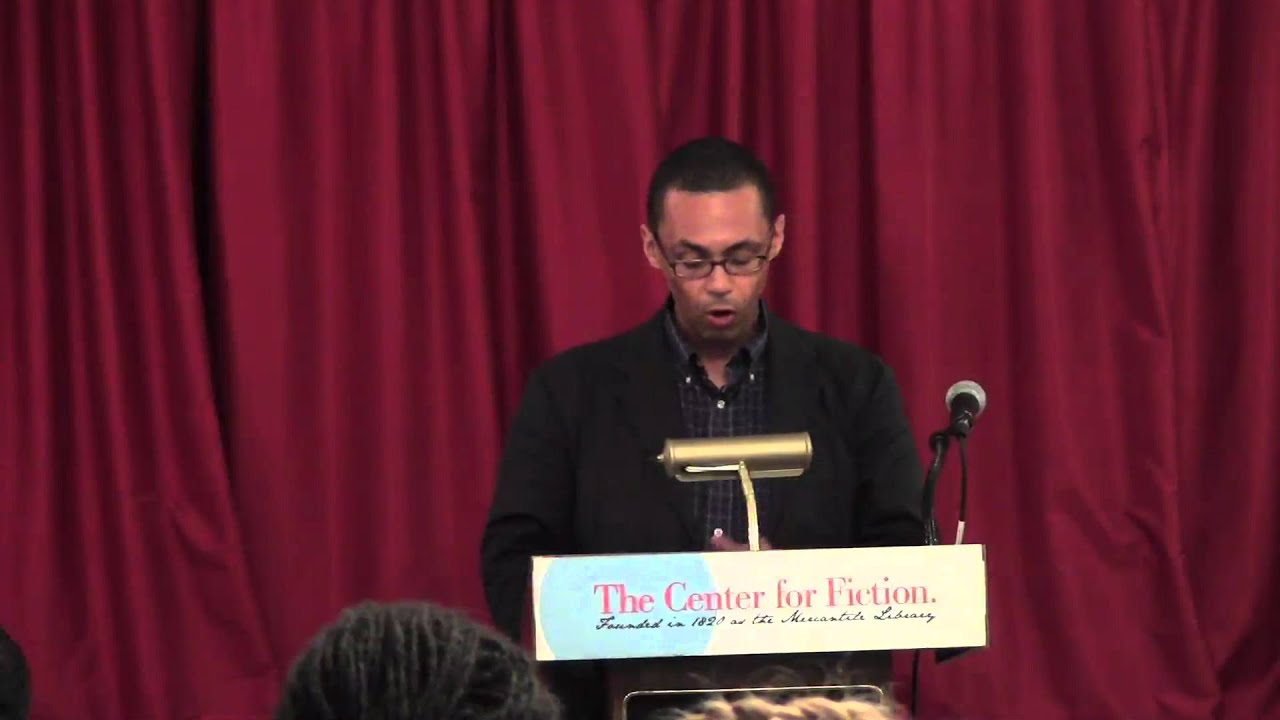 As a former mental health worker, I have mixed feelings about novels set in psychiatric facilities. I can see these places work so well in fantastic fiction — they are places where the normal rules of society don’t apply, and the reliability of any narrator is assumed to be in question — but I know what they’re really like, too.

During the six or so years I worked inpatient psychiatric health, I met a lot of good people on both sides of the nurses’ station. Most of the nurses, doctors, counselors, and direct care staff I knew really cared about their patients. The patients, in turn, were regular people dealing with chronic illnesses: neighbors, coworkers, family members, and friends.

Because of my experiences, the worry is always there — a small worry, to be sure — that books set in psychiatric facilities could dissuade people who need help from getting it. Then again, great fiction can cross barriers and open topics up for discussion that we’d otherwise prefer to avoid. After considering both of possibilities, I believe the potential of the latter outweighs the risk of the former.

With that in mind, here’s five great novels set in psychiatric facilities.

5. The Devil in Silver

The Devil in Silver is the story of Pepper, a man committed to a psychiatric hospital following an altercation with the police. Inside, Pepper befriends a group of longterm patients and finds himself drawn into their world: a place inhabited by a monstrous being that terrorizes them by night.

4. Clans of the Alphane Moon

The third moon of the Alphane system was home to a massive mental hospital until the patients revolved and split into rival factions based on their diagnoses. Earth wants its colony back, but negotiating a settlement with the clans won’t be easy.

Psychiatrist Gene Brewer’s newest patient, “Prot”, claims to be an alien from the planet K-Pax: a utopian world where war is unknown. Brewer knows that can’t possibly be the truth, but Prot’s tales are convincing — enough so that he’s beginning to doubt himself. There was also a Kevin Spacey adaptation which scored mediocre reviews.

They say Michael Shipman is mentally ill: a paranoid schizophrenic who sees things that aren’t there. But what if they’re wrong? If the monsters Shipman sees are real, then he’s got no one to trust but himself.

Following a night of hard partying, Simon Dykes wakes up to discover that his girlfriend has become a chimpanzee. So has everyone else — that is, everyone but Simon. It has always been that way, he’s told. Unable to accept what he sees, Simon is committed to a mental hospital to begin treatment for his delusions. 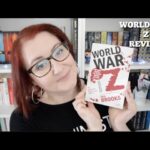 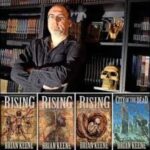