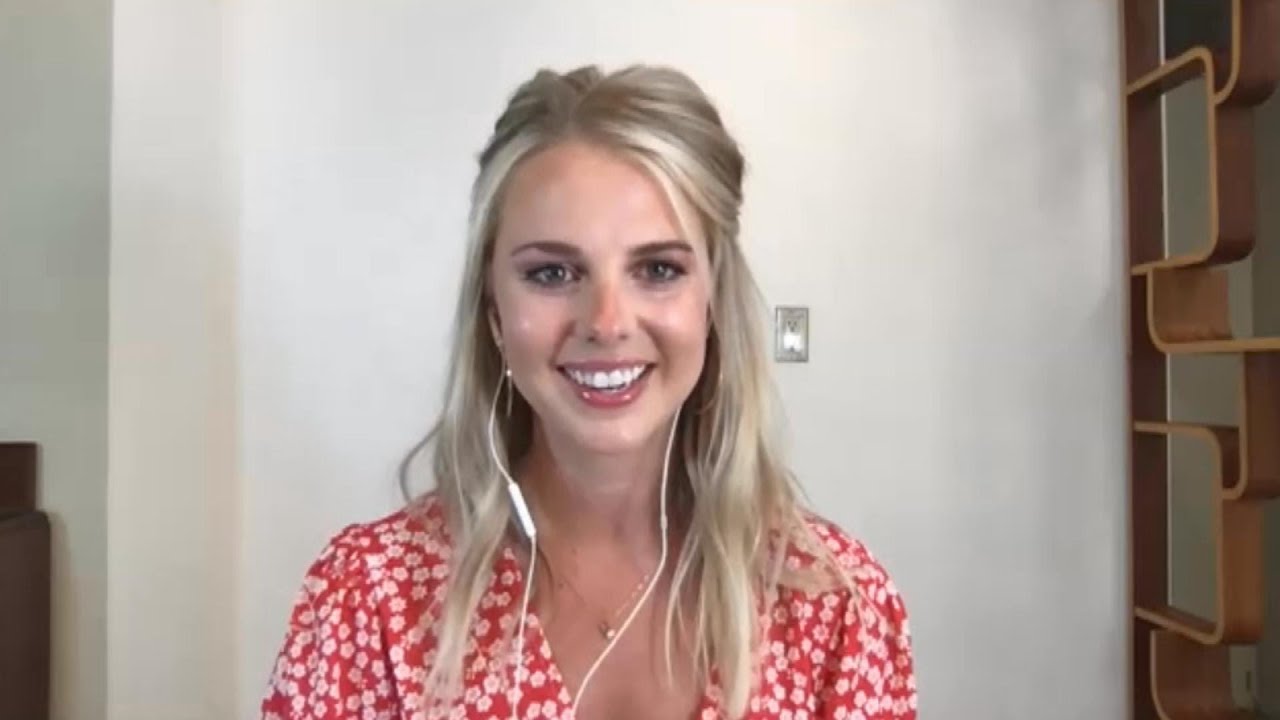 How much is Nicole Franzel worth?

Who Is Nicole Franzel

Nicole Ann Franzel is an American television personality who was born in Ubly, Michigan. She graduated from college as an ER nurse in 2014 and obtained a degree in nursing. After finishing her college diploma, Nicole worked as an ER Nurse. She later moved to Chicago, Illinois where she lives today.

Nicole Franzel’s current net worth is estimated to be around $500 thousand as of 2021.

How did Nicole Franzel get rich?

Nicole is best known for her appearance on Big Brother 16 in 2014 and for winning Big Brother 18 in 2016. She won a prize of $500 thousand which makes up the majority of her net worth.

Although Franzel was hot and heavy on the show with fellow contestant Corey Brooks, their love story didn’t make it in real life. Nicole claimed that it would be a logistical nightmare since he lived in Texas and she lived in Michigan at the time.

Nicole also dated Hayden Voss in season 16. The sweet couple dated for another 18 months after the reality show ended in 2014. Their romance ended before Nicole signed a contract on Big Brother 18. The prize for winning the Big Brother reality show was $500 thousand, and so she did well for her twenties. 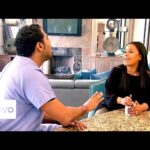 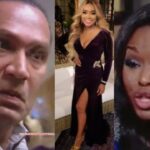