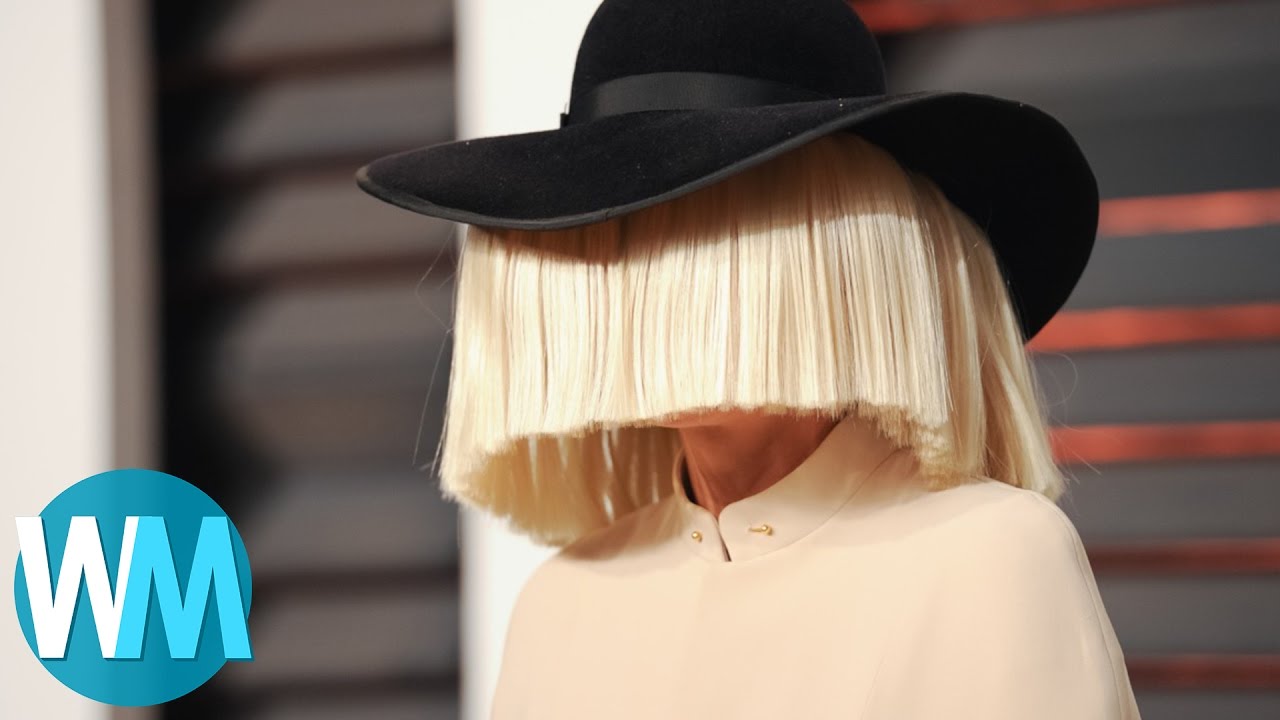 I’ve tried, but I really can’t think of anything that celebrities complain about more than their lack of privacy. It’s a double-edged sword, because the better they are at their jobs and the more famous they become, the more people want to see them — and that means not only in movies or on stage or on television, but also with their kids, going food shopping, and leaving the gym. Pretty much every place you and I are used to being alone and looking however we want, famous people are hounded. Constantly.

And from the way people talk about it, you might think it’s inevitable, but it’s not. For every ten celebrities who say they don’t want the paparazzi in their business, I feel like nine are arranging opportunities to facilitate exactly that. They agree to let a reality show film their life, or tweet and Instagram their every movement, or drag their kids to Mr. Bones Pumpkin Patch, or do any number of things specifically designed to get them the attention that they then complain about non-stop.

But then there’s the one celebrity out of ten who’s left. These celebrities may be just as A-List, or even more so, than the people in every headline (hello, Kardashians, how are you!), but they somehow manage to keep things under wraps. So just in case you thought privacy was impossible in Hollywood, here are thirteen celebrities and celebrity couples who have it nailed.

Even though she’s currently on her third  marriage, I bet you can only name one of her husbands, Sam Mendes. (That is, unless you’re as fascinated as I am by the fact that her current husband has the legal last name of Rocknroll.) That’s because unlike someone like Kim Kardashian, Kate doesn’t publicize her comings and goings. She also has a kid each by her two previous husbands (Mia Honey Threapleton, b. 2000, and Joe Alfie Winslet Mendes, b. 2003), and is pregnant with a third by Ned. But I bet you won’t see those pictures on Instagram.

You know what a great way to keep your private life private is? Move somewhere like Taos, New Mexico. And it doesn’t hurt that Julia married a cameraman, Danny Moder, instead of linking up with another A-Lister. Not like you can choose who you fall in love with, but still.

Emily Blunt is a prime example of the fact that if you don’t want the press to know you’re dating someone, you can avoid them finding out. It’s not totally fair, but sometimes you have to do things like dating a little more secretly, behind closed doors. That way you can pull off a private wedding ceremony like Emily did with John Krasinski. And you can also get away with waiting to announce your pregnancy until you’re already six months along.

One thing that will seriously help you in maintaining your privacy in Hollywood is a little maturity. You know, taking the high road. Sandra did it in discussing her divorce from Jesse James very politely a few years after the fact, and I think that kind of admirable restraint would really serve some younger celebrities. When you don’t take time to answer questions that are none of the reporters’ business, you earn yourself back a lot of time to be a superhero mom.

Another couple who had a very small wedding ceremony, with only four people in attendance, these two are so private that they still typically refuse to even give interviews about their relationship.

Amanda and her family are proof that if your inner circle doesn’t sell you out, you have a real shot at getting yourself healthy again. Amanda is currently in treatment for presumed mental illness, and because her family isn’t giving interviews about her, ala Michael Lohan, the press is losing interest.

Matt is married to a normal, Luciana Barroso, and even though the two have four kids (three biological and one from Luciana’s first marriage, whom Matt has now adopted), I’ll give you twenty bucks if you can recite all their names without reading my post about how he’s the perfect A-Lister from yesterday.

Sometimes in order to stay truly private, you have to get your support staff in on the fun, too — when Natalie and her (now-husband) Benjamin Millepied‘s representatives were contacted for confirmation that the couple was engaged, they just…didn’t respond. They got married in a private ceremony in California, and recently relocated to Paris, where I feel like Natalie is much less likely to be harrangued.

I was not such a fan of Anne this time last year, nor were a lot of people, but she’s done a really great job of getting her name out of the media after being pretty much omnipresent in 2012. But it’s been months and months since we heard a peep, and I’m pretty much back to feeling neutral on here again. If not a little impressed at her ability to swoop under the radar. Take notes, Justin Bieber!

These two have been together for eight years now, but you barely know the first thing about their relationship aside from what they’ve chosen to tell us because, frankly, it’s none of your business.

Know how to make sure there aren’t flashbulbs exploding at your wedding? Keep it a secret and have it in Idaho. That oughta do it.

She’s probably one of the most famous people in the world, but she has an incredibly tight rein on the information that goes out about her. Think about it — everything you know about Beyonce, every photo of Blue Ivy, every second of video footage in her documentary, is stuff she released herself.

Would it make you more comfortable if these two would get married already? Or at least tell you when they’re planning on getting married? Or whether they’re gonna have another baby? Or how they feel about Brad’s ex-wife, Jennifer Aniston? Too bad. Not on the agenda.

Did you know that Cate has been married since 1997 and has three kids? Yeah, neither did I. Because she’s never been touched by even an ounce of scandal and I have a feeling that’s how it’s gonna stay. 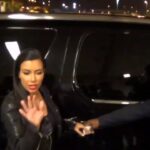 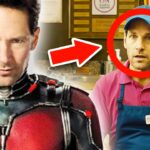