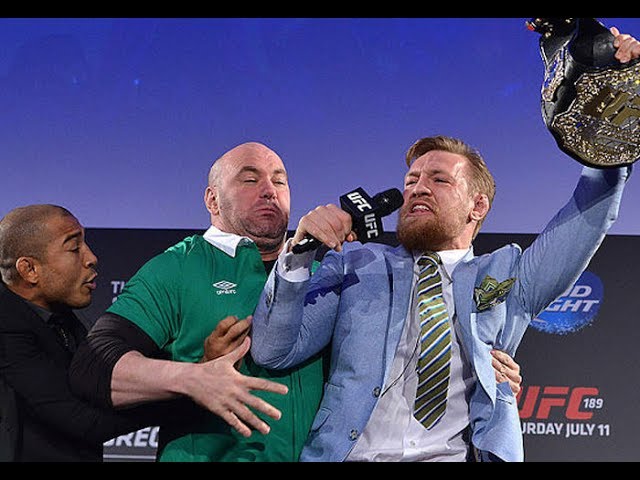 Mind games have forever been a part of the sweet science, but perhaps it was the great Muhammad Ali who really started using them effectively to psyche his opponents out before getting facing him.

Lets take a look at five fighters in boxing history who’ve been particularly good at the utilization of psychological warfare at different times in boxing history, whether it was trash talking, intimidation or personal insults.

These are five to spring to mind straight away for me.

A man well ahead of his time, who had genuine belief in himself, perhaps more so than most athletes and even people for that matter, in human history.

It was this deeply ingrained conviction that rubbed his opponents the wrong way at times, along with his talented wit and ability to articulate his opinion.

The great trainer Cus D’Amato once said:

“The reason Muhammad Ali is the best ever is simply because he believes in himself more than anyone.”

There is often genius found in simplicity I’ve found in life, and the above statement is succinct and to the point enough that it is quite brilliant, at least to me.

Benard Hopkins is a fascinating character for me, a man who knows the hard times in life having gone to prison prior to becoming a pro boxer.

It was there he learned the art of intimidation and in his own words:

“I know how to look a guy dead in the eye and let him know I’m not to be played with.”

Hopkins had an innate ability to suss an opponent out in the build-up to his fights and prey upon any perceived weaknesses verbally in his opponent’s game, or personality.

A real predator of a boxer, stalking his prey carefully before delivering the physical act in the ring.

When it comes to out and out trash talking and general ‘winding up’ of opponents, its hard to look past Floyd Mayweather as someone who really mastered this art.

If his defensive prowess in the ring was not enough to frustrate his opponents, his flaunting of wealth, personal insults and overall personality must have really got under a lot of their skins.

One fighter that comes to mind straight away for this is Oscar De La Hoya.

You could really see he wanted to hurt Mayweather when they fought, like a lot of Mayweather’s opponents did in fairness.

This played right into Mayweather’s hands though through his counters and movement.

Perhaps the king of intimidation before a fight based on his in ring carnage he often left behind of vanquished foes.

His brutal knockout streak in the 80’s at the start of his pro career struck terror into the hearts of heavyweights the world over.

Many a man was beaten before they ever stepped foot in the ring with Tyson and a fighter that stands out for me in this regards was the respected Michael Spinks, who in the pre-fight stare down portrayed a very worried face.

Tyson knew how to leverage his ‘baddest man on the planet’ nickname to the max.

Prince Nassem Hamed from the UK had an almost over the top self-confidence at times that was taken by many as arrogant or cocky, but the truth was he just believed in himself.

This coupled with his extremely unorthodox in-ring fight style really threw his opponents off mentally while they were in there with them.

You can see from some of his old fight clips the almost bemusement look in some of their eyes, not knowing where a punch was coming from – such was Hamed’s often off balance, wild shot selection.

In an ring and out of the ring mind games maestro. No doubt about it. 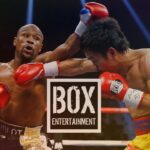 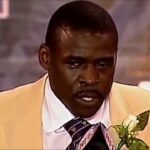