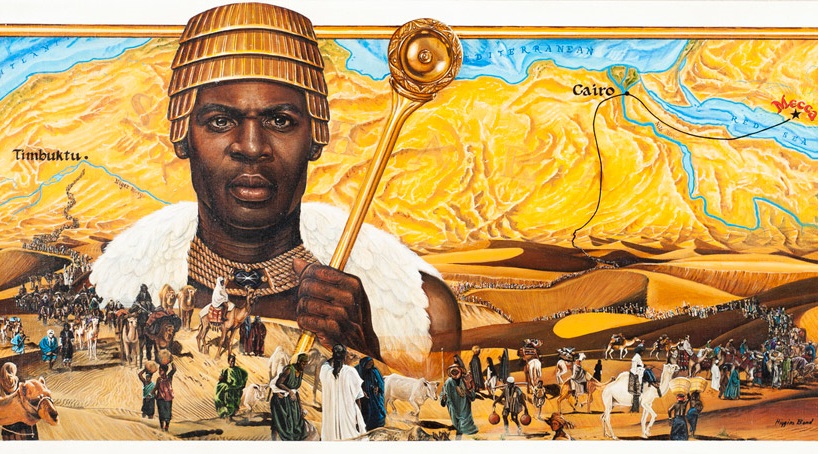 How much was Mansa Musa worth?

Who Is Mansa Musa

Mansa Musa was an emperor or “Mansa” of Mali in West Africa who lived from the years 1280-1337. Many historians consider him to be one of the wealthiest people to have ever lived throughout all of history. While there is no exact figure to pull from, it was apparent that Mansa Musa amassed an incredible amount of wealth in his lifetime, with estimates going as high as $450 billion dollars of wealth adjusted for today’s currency and inflation. If this number were to be accurate, this would make him the single wealthiest person to have ever lived.

In addition to his unbelievable wealth, he was a good ruler for the people of Mali, and he improved their lives significantly.

Mansa Musa had a net worth of $418 million dollars (adjusted to 2020 inflation).

How Did Mansa Musa Get So Rich?

You do not become the richest man in history just from conquering neighboring territories. The bulk of Mansa Musa’s wealth came from the massive amount of gold he and his empire were able to produce. The Mali Empire sat in West Africa, which was home to many of the world’s goldmines. In this era of history, gold was a much sought after commodity, and Mansa Musa was able to leverage this to acquire his extraordinary wealth. It was not only the goldmines that made him wealth though.

Mansa Musa had the foresight to invest in his cities, and built many different structures such as mosques and universities which only went to grow his wealth. By having a large supply of gold and using the profits to improve his lands Mansa Musa piled up money.

It turns out that being emperor is a sweet gig. Mansa Musa was of course famous for being the emperor of Mali. He attained the title by being appointed by the previous emperor and he never looked back. Mansa Musa began conquering the cities and states around him, and soon enough had expanded the size and scope of the Mali Empire. His reign as emperor made him famous, especially for his conquering and his massive wealth.

There are a few different factors to consider when it comes to the success Mansa Musa. Firstly and perhaps most importantly he was lucky. Few states had access to the sheer amount of natural resources he had inherited. There really is no substitute for literal goldmines. However, luck was not the only factor in his success. As mentioned above Mansa Musa made a lot of smart spending decisions, and did not waste the money he produced. Many rulers can inherit large amounts of wealth and squander it, but Mansa Musa was shrewd enough to invest that money in his people, and in the future of Mali. Lastly, he was able to wage many successful wars against weaker opponents.

Between the wealth he was able to produce, capture, and invest Mansa Musa succeeded where many before and after had failed. Ultimately, his choices when it came to making and spending money were very effective throughout his reign. His skill with money is what really set him apart.

Mansa Musa may not be a well-known name, but he definitely should be. He was able to produce and hold more wealth than anyone else in all of world history. His ability to increase production of wealth, utilize it effectively, and improve the lives of his people make him not only the richest rulers of all time, but one of the most effective.

He was given advantages few could imagine, but it was what he did with these advantages that made Mansa Musa so special. Not only did he use this wealth to increase his own power and status, but he used the money to build up his empire and make the lives of his people better than before. His wealth served his people, and for everything Mansa Musa did in his life, he should be a more well-known historical figure. 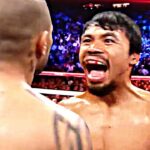 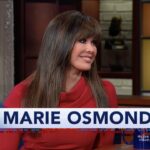