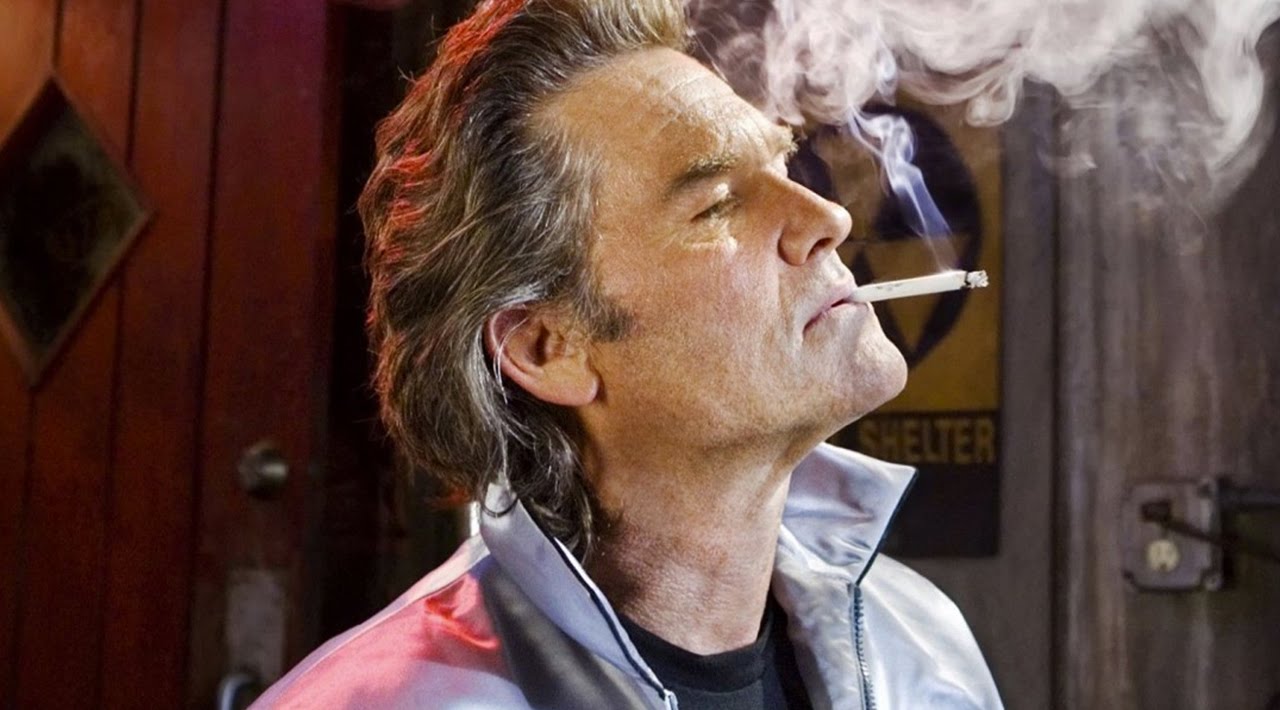 How much is Kurt Russell worth?

Who is Kurt Russell

Kurt Russell was extremely famous in the ’90s and has continued to get solid movie roles ever since. Recently starring in a couple of Quentin Tarantino movies, The Hateful 8 alongside Samuel L Jackson and a smaller role in award winning Once Upon a Time in Hollywood.

How did Kurt Russell get so rich?

Kurt Russell was making large amounts of money from movies early on, like the $10 million dollars he was paid for Escape from L.A. in 1996. As well as earning $15 million dollars in the 1997 movie, Breakdown. And another $15 million the next year for Soldier.

Something many people don’t know about Kurt Russell is that he actually wanted to become a professional baseball player. For Kurt acting came easy and while he always had strong talent in the area, it was baseball that was his first true passion. Yet as the lines merged and he had an acting career as well as being scouted for baseball teams, he was forced to choose because many of the teams saw his as a risk because of his preexisting acting career.

After some struggle Kurt Russell was signed by the Bend Rainbow. However the now actor and minor league baseball athlete often arrived to training late because of his acting commitments. For a while he was very stuck in the middle because he loved being outdoors swinging the bat and was actually talented in that area. He was also a highly talented actor from the beginning and while usually both of these careers are seen as long-shots, both seemed viable for Russell at the time. That would change however when he tore his Rotator cuff in a game and was forced to quit baseball. Fortunately now though with an open schedule Kurt through himself headlong into his acting career becoming phenomenally successful in his roles.

Among other movies, Russell was praised for his role in the movie Miracle. Playing the part of a US Olympic hockey coach Kurt crushed the role and earning a nomination for an AARP Movies for Grownups Awards for ‘Best Actor’. However he also picked up a nomination for ‘Worst Fake Accent for a Male Actor’ from The Stinkers Bad Movie Awards.

Most of his major roles have been in motion pictures yet he has also appeared in TV shows such as The Travels of Jaimie McPheeters, Disneyland, and The Quest. In movies like Now You See Him, Now You Don’t, Russell also became a Disney star. Some of his other major movies have been The Thing, Tombstone and Overboard 1987.