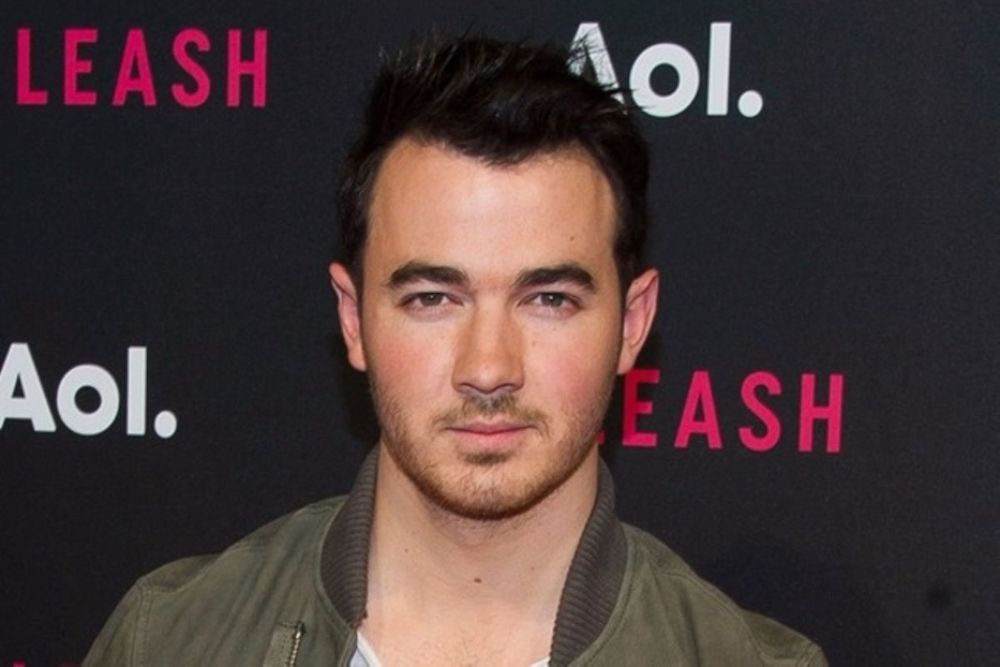 How much is Kevin Jonas worth?

Who Is Kevin Jonas

Kevin Jonas is an American musician, singer and songwriter, who is best known for the band “Jonas Brothers“. He is a founding member along with his two brothers, Joe and Nick, in 2005. Kevin was born in 1987 in Teaneck, New Jersey. Both his mother and father were musicians. They passed on the love for music to their son, who was passionate about singing and playing guitar from an early age and whose talent was first noticed by his parents, who helped him improve and polish it. While parents noticed the talent of Kevin fast, record labels proved more strict and demanding, making Kevin’s path to success longer than he expected. Still, his rise to fame begun in 2005, while in 2007 his popularity skyrocketed.

How Did Kevin Jonas Get So Rich?

Of course, the successful musical career brought Kevin Jonas a significant financial gain. By getting the band to be known by hundreds of thousands, they started performing at prestigious venues in the USA, as well as at tradeshows, endorsements, and corporate parties. Those who intend to book Jonas Brothers for an event must have on them more than half a million dollars. Besides earning a wealth from performances, Kevin Jonas is also involved in some business projects. He runs a property development company and is the co-CEO for an influencer marketing company that helps social media influencers connect to major brands and teaches them monetization strategies.

Kevin Jonas has also a film career that he started when the band was on hold. He starred in the TV series “Married to Jonas” that was based on reality events featuring the marriage life of Kevin and his wife.

After deciding to try his luck, Kevin sent a song recording to the president of Columbia Records in 2005, who liked how he and his brothers sounded together and created the band called “Jonas Brothers”. The band released its debut album “It’s About Time” in 2006. Being under a giant label, the band had still a hard time rising to fame, because the label was not so much interested in investing and improving the image of the band. It didn’t take much time until the group was abandoned by Columbia Records. Luckily, a new contract was signed with Hollywood Records in 2007. In the same year, the band appeared in a commercial jingle on TV, which brought their popularity to an unprecedented level.

Their second album was among the leaders on the Billboard chart, while their fourth album released two years later was sold in 250.000 copies. Kevin Jonas increased his popularity by also starring in famous TV series, such as: Hannah Montana and Camp Rock. The Hannah Montana episode where Kevin guest-starred was watched by 10.7 Million people, which was a record for the TV series. Frequent media exposure helped Kevin Jonas and his band get known by a huge a amount of people. A good part of their audience made its first encounter with the group by watching the series “Jonas Brothers: Living the Dream”, aired on Dysney Channel in 2008.

Kevin Jonas’ success comes from his dogged persistence and desire to rise to fame in spite of obstacles. He put a lot of effort to make it to a celebrity known and acclaimed by millions. And he worked alone for his goal without waiting for offers and proposals from big labels. Instead, he made a recording with his brothers and sent it to the president of Colombia Records. His risk paid off and the gate to fame and success got wide open. Even when the giant label dropped them, he didn’t give up and kept moving towards reaching his cherished goal.

On the whole, one can easily say that Kevin Jonas is a self-made man who always had the initiative in taking actions towards rising to fame and getting rich. He begun playing guitar in his room with his parents being his only spectators, and ended up a pop rock superstar with a truckload of popularity and millions of fans. He has also succeeded in film and business, guest-starring in famous TV series that helped him get more media exposure, and getting involved in construction and influencer marketing business projects that helped him grow his wealth significantly. 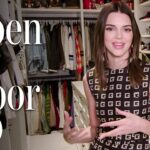 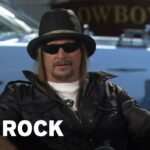