How much is Jim Palmer worth?

American former professional baseball pitcher Jim Palmer has a net worth of $4 million dollars, as of 2021. Palmer played 19 years in Major League Baseball for the Baltimore Orioles. Palmer was the winningest MLB pitcher in the 1970s, totaling 186 wins.

This Jim Palmer Net Worth profile was originally published on the WealthyGenius.com website. Any posting of copyrighted material is expressly prohibited. 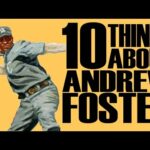 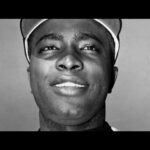