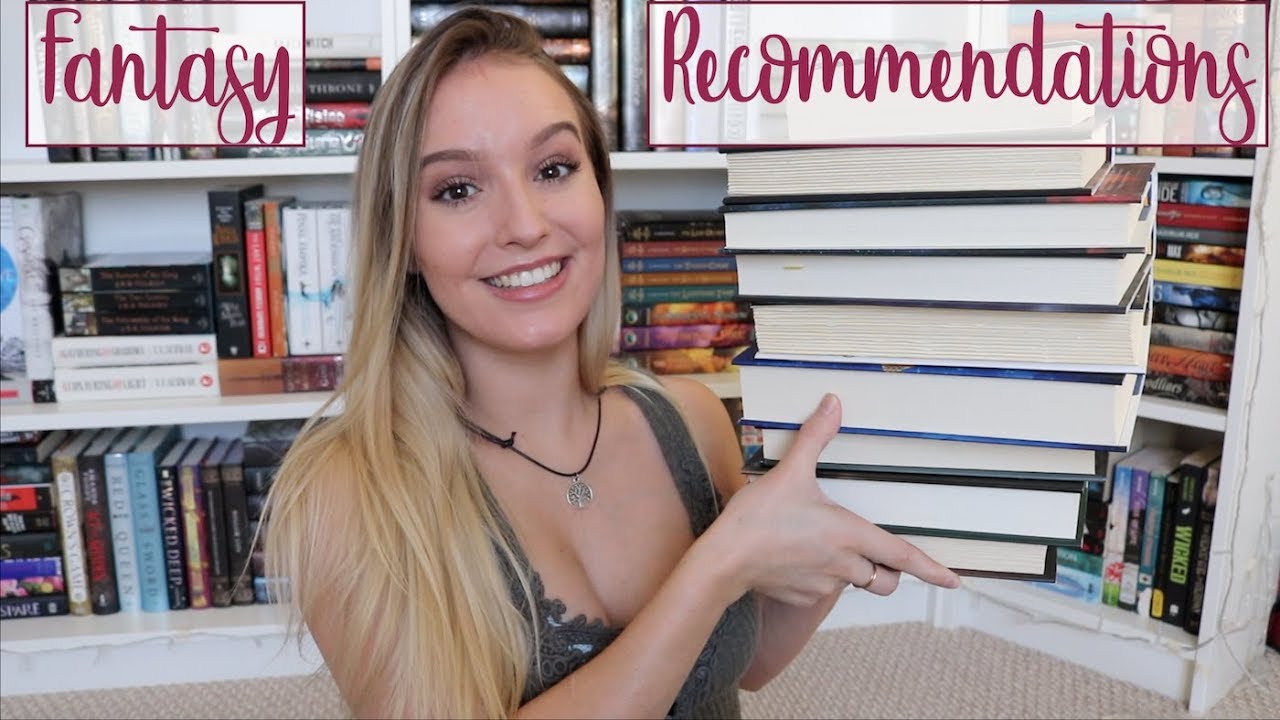 Chances are that if you’re reading this, then you love books — science fiction and fantasy, particularly. If we guessed right, then you’ll love our list of fantasy novels starring books, readers, and amazing libraries.

10. The Book Thief by Markus Zusak

It is 1939 and Germany is at war. Liesel Meminger could never resist books, and steals them whenever she can Between bombing runs, Liesel shares them with her neighbors, including the Jewish man hiding in her foster father’s basement. This is Liesel’s story, as told by Death itself.

9. Smoke and Iron by Rachel Caine

The Library of Alexandria never burned, and now it is a powerful and oppressive hoarder of knowledge. Reading its works is a privilege, and personal ownership of them is expressly forbidden. In Smoke and Iron, book four of Rachel Caine’s The Great Library, revolution has finally come, and smugglers, thieves, and scholars are racing to preserve the Library’s collection.

8. Vellum by The Book of All Hours

The Book of All Hours contains everything that is and ever will be written: the names of every god, angel, and demon. To possess it is to hold sway over all of creation. Now it has fallen into the possession of a thief, and a battle is brewing between the forces of heaven and hell.

7. The Speaker by Traci Chee

The Speaker continues the tale of Sefia, a reader in a world where books are strictly forbidden. In this installment of Sea of Ink and Gold, Sefia and her companion Archer, a troubled warrior with a dark past, set out for a journey that takes them through the forest and across the kingdom of Deliene.

6. The Lost Plot by Genevieve Cogman

Scattered across the multiverse are infinite editions of every book you’ve ever read, each subtly different from the other. Finding them is the job of the daring librarians of the Invisible Library. In The Lost Plot, Librarian Irene and her assistant Kai are dispatched to Prohibition-era New York where they’re caught in the crossfire of warring mobsters, dragons, and Fair Folk.

Cynthia’s best friend Annie has fallen in love with Mr. Gabriel, the high school’s new librarian. Sure, he’s young and cute, but there’s something sinister about him, too. At least, Cynthia thinks so. Can she save Annie from the clutches of the Evil Librarian?

Isaac Vainio is a libriomancer, a magician who can reach into books and draw forth things into our world. Sworn to protect the world from magical threats, Isaac has fought many enemies over the years: vampires, black magicians, and others. In Revisionary, book four of Magic Ex Libris, Isaac’s decision to reveal the existence of magic to the world has produced chaos, and he has to make things right or risk a war between the magical and the mundane.

3. The Eyre Affair by Jasper Fforde

Someone is kidnapping characters from the world’s great works of literature, and it is up to Thursday Next, Special Operative in literary detection, to stop them. Can she find her way in a world where getting lost in a good book is a very real possibility?

2. The Spirit Lens by Carol Berg

Portier de Savin-Duplais dared to pursue an education in magic and failed. Now he tends the library of the collegia magica: a sad fate for the would-be mage who once dreamed of great things. When the king tasks him with solving a murder with magical undertones, Portier’s hope is renewed that better things yet lie ahead.

1. The Alchemyst by Michael Scott

Medieval alchemist Nicholas Flamel supposedly died in 1418, but in fact, he lives today: an immortal thanks to secrets discovered in The Book of Abraham the Mage. Disguised as a common bookshop owner, Flamel is determined to protect the book’s powers from evildoers, but no secret can be kept forever — even by a master mage. 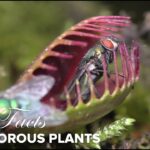 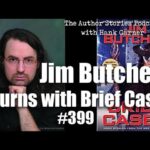