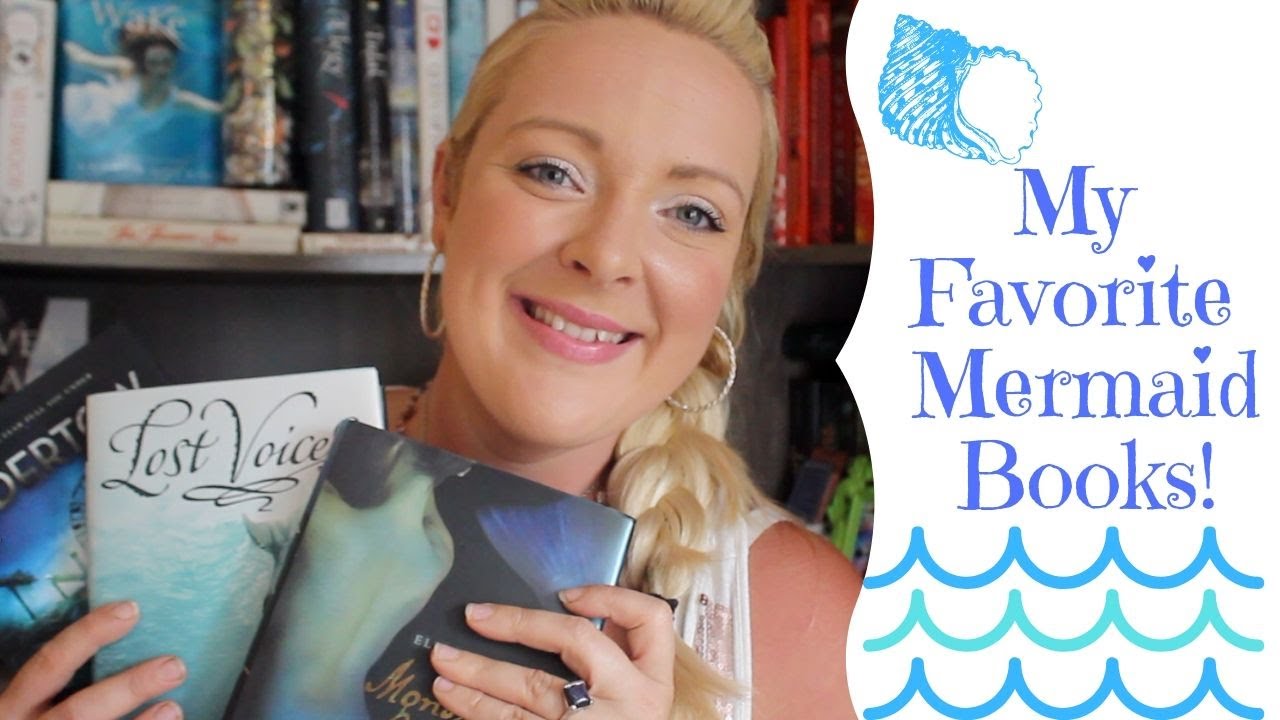 In the golden days of sailing, many a sailor would swear that he’d seen a mermaid. Half-fish, half-woman, these captivating creatures of legend are depicted as both sinister and seductive, in one tale saving a drowning seafarer, and in another luring him to his doom. These days, we’re far more ready to attribute a mermaid sighting to sunstroke (or maybe a little too much rum), but that doesn’t mean we don’t love them! Check out these ten great reads featuring mermaids … and even a mer-man!

Reeling from a dramatic break-up with her boyfriend of nine years, Lucy, a burned-out graduate student, heads out to Los Angeles to house-sit for a friend. While sitting alone one night at Venice Beach, Lucy spots a handsome and enigmatic swimmer. The chance encounter leads to a relationship unlike any she has ever experienced, because the man she thinks she’s dating is not human at all: He is a merman, a creature of legend that will challenge Lucy’s very notion of love.

Deep beneath the waters of Lake Superior lives a clan of vicious mermaids: killers who feast upon the energy of their human prey. Merman Calder White and his sisters usually take their victims where they can, but these aren’t ordinary times: Their mother was murdered, and they’re hungry for revenge. The man they believe to be responsible is terrified of the water, but Calder has a plan: He’ll seduce his daughter and lead them both to their doom.

Amelia the mermaid wants nothing more than to experience the world of human beings. Entrepreneur P. T. Barnum wants nothing more than to make a buck. Together, they strike a bargain: Amelia will play the mermaid in Barnum’s marvelous sideshow, on the condition that she can leave anytime she wants. However, Barnum has different plans. He knows that people will pay good money to see a real mermaid, and he has no intention of ever granting Amelia her freedom.

7. Mermaid: A Twist on the Classic Tale

War has come to the kingdom, and Princess Margrethe has been sent to a seaside convent for her safety. One morning, she sees a beautiful mermaid emerge from the waves and deposit a nearly drowned man on the shore. By the time Margrethe reaches him, the mermaid is gone. Recognizing the man as the son of her father’s greatest enemy, Margrethe sets a plot in motion to broker peace. What she doesn’t know is that the mysterious mermaid still pines for the man she rescued, and will do almost anything to win his love.

Fifteen year-old Lena loves the ocean, and has always dreamed of learning to surf — something her father, a former surfer himself, forbids. Unable to resist the lure of the sea, she gives in to her passion anyway. That’s when it all starts: glimpses of a woman with a silvery tail, waking up on the beach not realizing how she got there, and visions in a mirror of a life below the waves.

Teenage sisters Clara and Maren have always lived with their wise, old aunt in a cottage atop Llanfair Mountain, but now the time has come for them to go. Maren is becoming a mermaid, and unless she is taken to the sea, she will die. Their journey won’t be an easy one: A traveling troupe of performers want the girls to join them, and they won’t take no for an answer.

Almost 200 years ago, a mermaid fell in love with a human man. Ever since, their female descendants have paid the price. Doom comes to all of them who dare to love, but is it something in the blood, or is it a curse? For seventeen year-old Hester, the question is a matter of life or death.

Teenage Luce expected to die when she fell into the icy depths of the sea. Instead, she found a new life with a tribe of mermaids. Becoming a mermaid was wonderful, at least until she discovered their dark secret: The mermaids use their magical powers to prey upon seafarers, and now that she’s one of them, she’s expected to do the same.

Gemma Fisher was all set for a wonderful summer vacation. That’s when they arrived: Penn, Lexi, and Thea. The sisters seem to have magical powers, and they want Gemma to join them. If she does, she’ll be strong, fast, and beautiful just like them — but she won’t be human anymore.

1. Into the Drowning Deep

Seven years ago, a film crew working on a mockumentary about sea monsters set out for the Mariana Trench. They never returned. Now, a new expedition has set out to discover what happened to them. For some of them, like scientist Victoria Stewart, it is personal: She had a sister on that ship. For others, it is a chance to prove themselves to the world. For all of them, it will be a voyage into horror. 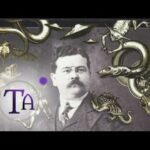 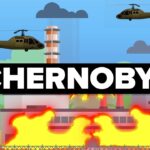