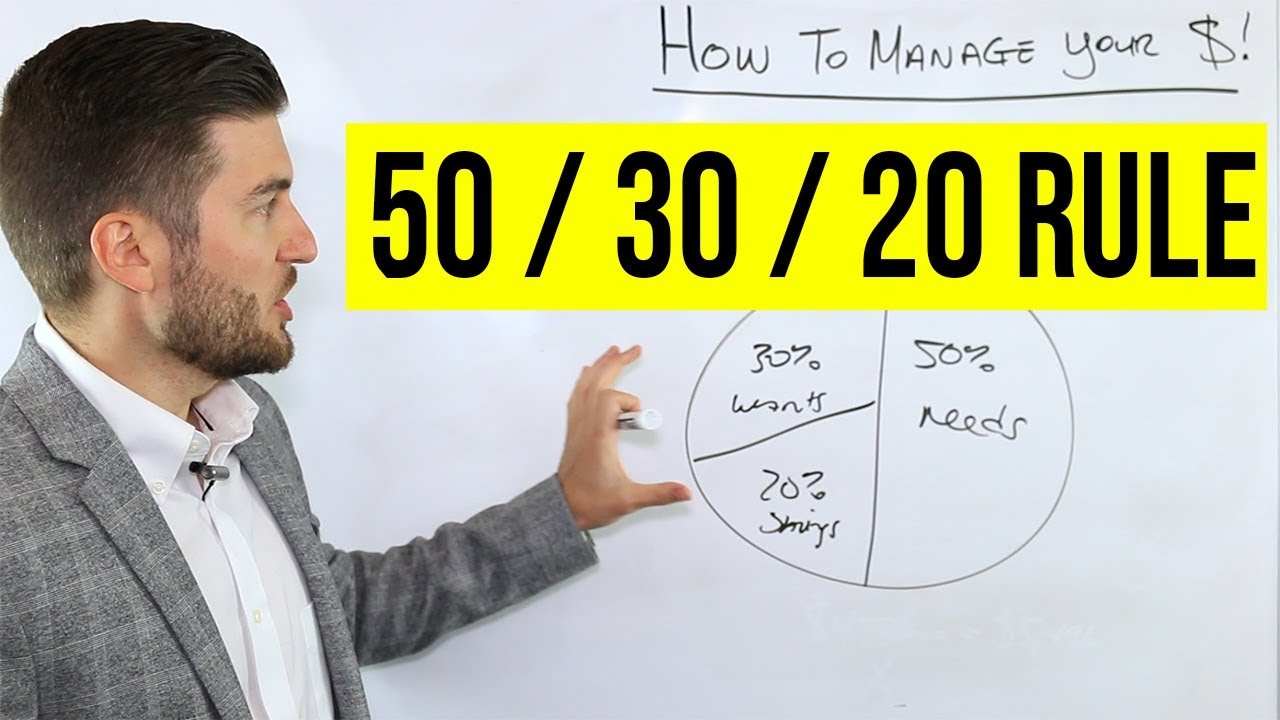 There are so many little things one can do to save money each month it’s crazy. Catch is, they seem just that: little.

On a daily basis, it may seem like all the hard work that would go into denying yourself an indulgence here or putting all of your quarters in a jar there will never ultimately lead up to much, so why bother?

Bother. Because over time, all that little can add up to an awful lot.

1. Make Your Own Coffee: At the risk of alienating my beloved Starbucks, and even my drive-thru window girlfriend at the Dunkin’ Donuts down the street, the fact is once I began just brewing my cup of coffee at home every morning, it not only saved me money, it also saved me time. Yep, I got to leave the house a good ten minutes later, and the savings was 15 bucks a week… and 60 bucks a month. You can take it from here, can’t ya?

2. Brown Bag It: Curse the workplace cafeteria! There’s two days a week I work out of the office that has a cafeteria upstairs and, man, my boy makes some mean omelets. The other three days are far easier, at the office where there is only a vending machine. But when I hunker down, and just make myself the ultimate cold cut combo on a fresh hard roll, and skirt the daily lunch special or vending machine Pop Tart, my belly is all the better for it—and so is my wallet.

3. Use Your Actual Bank’s ATM: An ATM for your bank of choice isn’t that hard to find. C’mon now, don’t fall prey to the convenience of the one for a bank you’ve never even heard of planted firmly in the center of the casino floor or kitty corner at the pizza parlor. It’s at least a couple bucks every time you use the bank machine that isn’t your own, and also bad juju if you do so at the aforementioned casino. Trust.

4. Embrace the Clearance Rack: What’s the matter… worried the paparazzi is gonna snap a shot you perusing the items hanging on the clearance rack? I’ve got news for you: You’re not that big a deal, and the clearance rack is no joke. Even at high-end stores, some of the best deals of my life—and favorite shirts, shorts, pairs of pants—have been plucked from said rack. Best time to take a look is just as one season is ending and they’re purging what’s left over from that particular one. A hefty, cozy fall/winter hoodie in February? You’ll get that sucker for less than 10 bucks, and you can’t beat that.

5. Cut the Cords: Does anyone besides your mother even know your home phone number? And besides, doesn’t she just call your cell after you don’t answer the landline anyway? Get rid of that thing. Many are giving this a try—and doing the same with cable too (one step at a time here)—and it makes total sense. The savings can be significant.

6. Use a Cash Rewards Credit Card: I resisted these offers for years. It just reeked of scam, for no real reason. Too good to be true, maybe? But cash rewards cards are actually just that. Use one to pay for groceries, to fill up the tank and more, and bank the cash rebates. Then check your monthly statement for what you’ve “earned” and rejoice.

7. Resist Impulse Buys: This is easily the toughest one on the list, and you might not even realize that you are, in fact, an impulse shopper. An impulse shopper isn’t just someone who grabs the craziest, most outlandish (and unneeded) item at the checkout counter once a week; it can be once a year. And a brand new car. Or boat. Or hovercraft. You get the picture. Make the screensaver on your phone that picture of the hang-glider crammed into your garage that you’ve never used. It’ll serve as a constant reminder to resist temptation.

8. Sock Away a Dollar a Day: One a day. It’s actually a very easy habit to get into. It’s especially easy once you’ve begun making your own cup of coffee, thereby not earmarking every single for Starbucks (or a lap dance). Again, it’ll seem trivial—as if it can’t possibly add up to much. But a year later, nearly 400 bucks ain’t nothing.

9. Cook: C’mon, you know you eat out way more than you need to. It’s laziness, routine, some would even say a rut. If you’re stopping by a local watering hole for their pastrami special one night a week, the meatloaf another, and so on, you really would be shocked to sit down and look back at what you’re spending a week just to stuff your face. Which you can do at home, in an inevitably healthier—and often more enjoyable—manner. 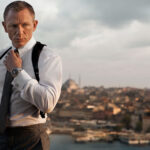 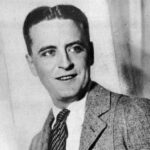