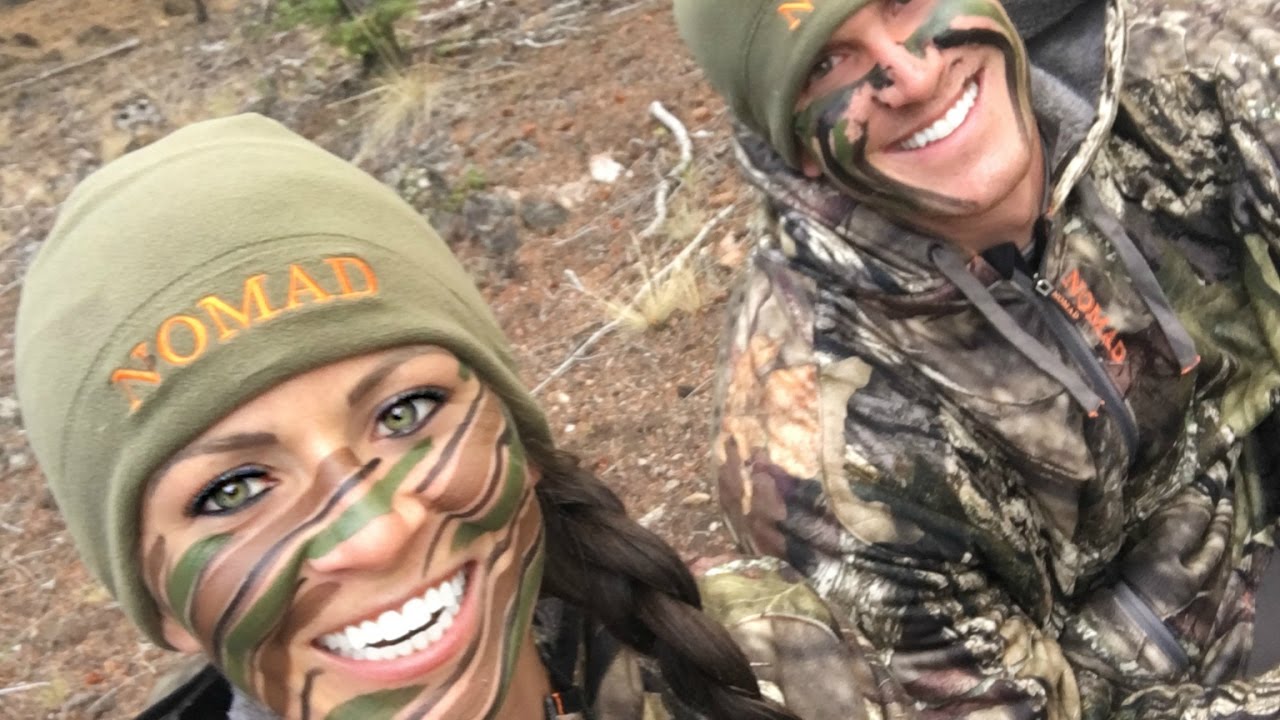 Why do hunters paint their faces? And does face paint improve hunting success? Do the guys on Duck Dynasty paint their faces as a gimmick, or does it really help? Let’s talk it over and see where it leads us.

First of all, face painting definitely helps. I will admit that my father, an avid hunter and the person responsible for making me a hunter, generally sneered at camouflage and such, and liked to wear whatever clothes he had that were comfortable, regardless of color. Sometimes he would wear camo, but not as a rule – and I don’t think he ever purchased anything with camouflage on it. He absolutely refused to cover his face (or hands) for the sake of remaining hidden from game… he didn’t wear face masks, would only wear gloves if his hands got cold, and sometimes giggled at those who did.

When you’re brought up by someone with certain ideas, you tend to adopt their notions – at least at first. So I did as Dad did, for a while.

As my hunting career rolled onward, I learned to make my own decisions and determine what works and what doesn’t. I wore camouflage clothing often – though not always – and that is still the case. Around the time I started becoming more successful, I began using gloves to cover my hands, and a mask to hide my face. It wasn’t lost on me that those habits coincided with increased success.

Hey, I’m a white guy. My hands and face are light in color, so they stand out from most woodland scenes. The hands and head also move more than other body parts, and moving one’s bare hands and face is kind of like waving light-colored flags in the woods. Not exactly the best way to stay undetected.

After I began to be more successful in the woods while using the mask and gloves, I hunted that way for several years. But I’ve never really liked face masks… during warm weather, they’re hot. During cold weather, they can redirect your breath to fog up your glasses and/or scope. They restrict peripheral vision and lie uncomfortably on my face. They’re aggravating.

Even after drifting away from the use of face masks for deer hunting, I had managed to do okay… usually with a rifle, and usually at a distance.

A few years ago, I got more interested in hunting big game with a handgun. This involved some failure, even though I was able to make accurate shots at long range when shooting at targets… shooting deer and hogs in the field is another matter. It was nice to add some extra challenge to the equation after taking many deer with rifles, but I really needed to get closer to my quarry. So, one day I ran across some camo make-up and painted my face. I also daubed some color on the backs of my hands, as I didn’t have any light-weight gloves. It was the first time I’d ever used camo makeup.

On that hunt, I took my first-ever handgun deer – at very short range. That deer and another one looked right up at me as I stood in a tree stand looking at them, and they never realized they were looking at a human. I knew I had found a winner.

Since then, I’ve used face paint often. I’m aware that some folks think I’m a nut – and if Dad was here he would most likely be the loudest complainer – but I don’t care. It works, and that’s what matters most.

If you can make your face look like something else, that’s a plus. I’ve found that even squirrels recognize the human face for what it is, and they’ll freeze when you’re looking – then quickly dash behind a tree trunk to hide just as soon as you turn your head. Hiding your face from game definitely has the potential to increase success.

Let’s face it – using face paint isn’t difficult. You are seeking concealment, but you don’t have to go jungle-Jim and paint soldier-style green and black up to your eye sockets. You’re hiding from critters, and their eyes usually aren’t the best at discerning details. I generally use different colors and try to make sure the paint is not symmetrical, but removing the glare and adding a pattern of sorts to make your face appear less like an out-of-place blob in the woods is the main thing.

That’s why you see the Robertsons on Duck Dynasty simply smearing black make-up onto their faces. Yes, it’s just a gimmick when they’re doing public speaking with painted faces, but face paint really works to help hide hunters in a blind (duck or deer), and that’s why hunters started doing it.

Covering your hands is also helpful. I like to use lightweight mesh gloves in warm weather, and glommitts in cold weather – but some paint on the backs of your hands can also help.

Does camouflage face paint makeup work? You bet it does. It can be an aggravation, but to me it’s well worth it. I’ll definitely keep using it in the woods, and have no doubt that it will continue to help me be more successful. And perhaps fewer people will think I’m nuts now that Duck Dynasty has shown face-painting

to the general public, and been rewarded by becoming the most popular reality show ever. 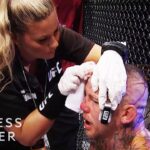 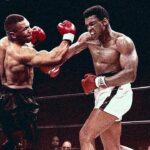