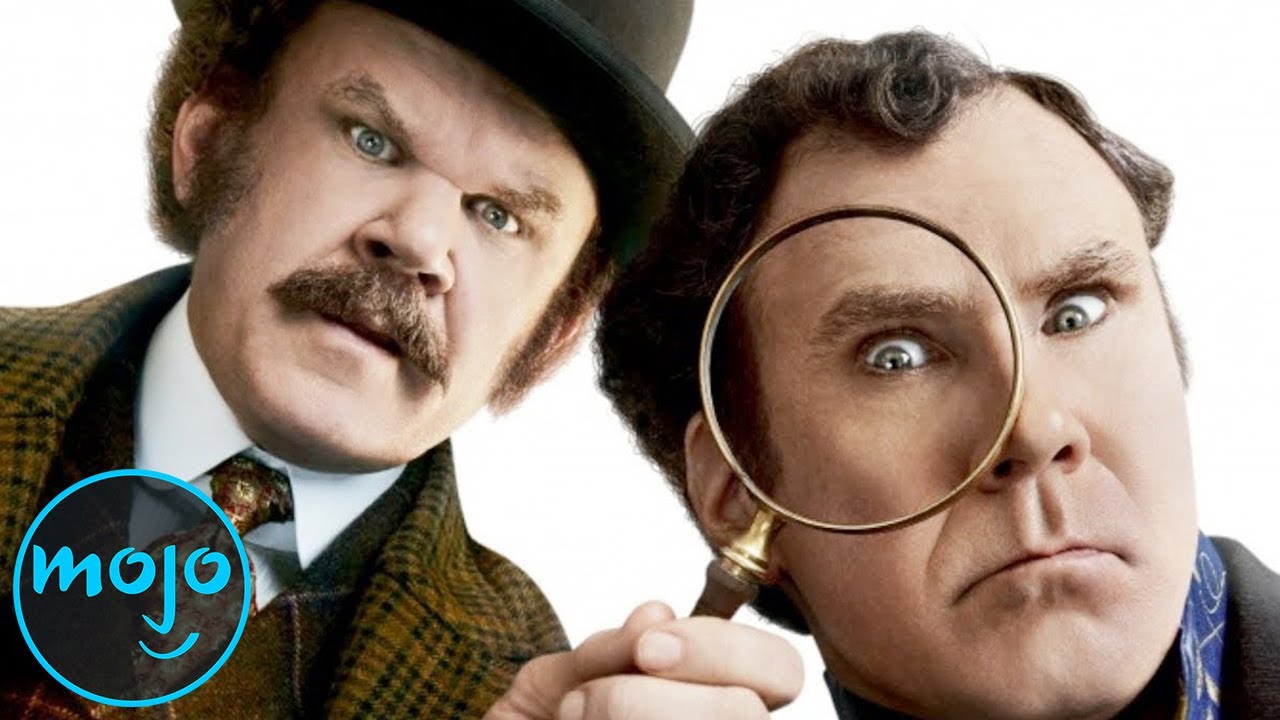 Very few movies are released these days without a lot of hype. Just look at all of the big-budget flicks headed to theaters in 2018. But sometimes, that publicity isn’t always good publicity.

Some of these films were well-received despite the initial controversy, while others not so much. But what they all have in common is that they sparked a backlash, many of them even prior to their release. Comedies are supposed to make people laugh, but a lot of the time they wind up rubbing people the wrong way. Keep reading to see 16 movies release amid backlash!

This mockumentary comedy put Sacha Baron Cohen on the map. The Da Ali G Show star took a character he played on the show and gave him an entire film, which mocked just about everyone.

Among those who took issue with Borat were many who claimed they were tricked or told something different by those making the film, thus altering their performances. The producers were sued by the villagers of a Romanian village, two fraternity brothers, and a man who was paid cash to teach “Borat” how to drive. The people of Kazakhstan, the nation from which the character hailed, were also mostly unhappy with how they were portrayed.

Baron Cohen strikes again. This time, he plays Admiral General Aladeen, a character meant to mock the dictators of the world akin to Kim Jong-il.

The actor and his company were met with complaints once again, primarily stemming from his portrayal of people from Arabic nations and his appearance at the 2012 Academy Awards where he spilled “ashes” on host Ryan Seacrest. And once again, he took it all in stride, and many supported his method of undermining these dangerous political figures through comedy.

Director Kevin Smith has been known to rub people the wrong way. But the only time he has ever truly offended people is when he wrote Dogma, a comedy about two angels (Ben Affleck and Matt Damon) who are stuck on Earth and have to get a little tricky in order to get back to heaven.

The Catholic Church was not amused by the plot of the film, deeming it “blasphemy.” Smith himself believes in God, but, having grown up Catholic, began to question his religion over time, which may be how we ended up with this comedic film that raises those questions but doesn’t ultimately condemn any religion.

Post-Austin Powers franchise, Mike Myers’s career took a sharp downturn. The result of his attempt to regain his fame was The Love Guru, a decidedly horrible film that had the exact opposite result.

In addition to the generally unfunny nature of the film, its portrayal of Hinduism was called into question prior to its release. However, after viewing the film, the Hindu American Foundation found that it didn’t cross any lines.

While Dogma used religion as groundwork for the film and probably didn’t deserve the hate it got, Saved! was absolutely religious satire. The movie follows a devout teenager at a Christian high school who becomes pregnant after she has sex with her gay boyfriend to ~turn him straight~ and changes her opinions about organized religion when everything hits the fan.

Leading up to its release, evangelicals were worried, but in the end, the girl comes to have faith once more, though she’s still critical of the church. However, some viewers still felt that it had anti-Christian values. Can’t please everyone!

Considering its source material, it’s no surprise that Jackass: The Movie sparked some controversy. The antics of Johnny Knoxville and his MTV cronies were kicked up a notch in this feature film, and plenty of people were not amused.

There was, of course, the usual outcry of parents who were afraid their children would emulate these grown men, and their fears weren’t completely unfounded. Allegedly, Paramount even refused to make the film after a test screening. But in the end, the Jackasses were the winners when the flick did surprisingly well at the box office.

How could a remake of a beloved film cause so much backlash? By gender-swapping the cast and infuriating a bunch of men who worried that this would somehow taint the original, of course.

Seriously, the controversy over Ghostbusters can’t be described in any other way than fanboy whining. Even some critics flat-out refused to see the flick just because it featured women in the starring roles. The best part of all of that is that no one set out for the movie to be a social justice cause — it was just a good time trying something new with an old franchise.

Speaking of gender swaps, Magic Mike is a completely unique dramatic comedy in which men are the strippers, not women. The film has surprising depth, and despite a lot of dancing and grinding, features actual character development for the men in question.

But a lot of people weren’t having it. Some called it degrading to men, and others thought of it as gross or inappropriate, despite the fact that countless movies feature women stripping and aren’t thought of as anything less. Considering its rousing success and subsequent sequel, however, we’d say Magic Mike won and the haters lost.

Adam Sandler scored a deal with Netflix to make several films, and first among them was The Ridiculous 6. The flick was a satirical Western, and seemingly made fun of Quentin Tarantino’s The Hateful Eight, which was in production so long it actually came out after the flick mocking it.

However, that’s not where the controversy came from. It was reported during production that several Native American actors left the set because they felt that it was misrepresenting Apache culture and took the satire too far. The dust settled not long after when some claimed that the reports were exaggerated, but there were still many who were against the flick when it was eventually released.

Tropic Thunder is widely regarded as a hilarious comedy, but it no doubt featured quite a few controversial – nay, we’ll say it: undeniably problematic – elements. The character of Simple Jack was said to be mocking those with mental disabilities, and was removed from advertising prior to the film’s release. Additionally, Robert Downey Jr.’s character dons black face. It’s mentioned in the film that blackface is racist – but the decision to include it in the name of ~ironic comedy~ was still enough to anger audiences everywhere.

This film is unique in that, when it was released 21 years ago, the sexual politics of the film weren’t as heavily discussed. But today, it’s easy to see where the story of a man who tries desperately to get a lesbian woman to sleep with him is problematic.

While not as obviously controversial as Kevin Smith’s other film on this list, the writer has acknowledged since where Chasing Amy’s issues lie. He received plenty of criticism from the queer community, and, to his credit, didn’t try to justify so much as learn from his mistakes.

Sometimes it’s nice to see that a filmmaker will push past potential controversy to tell an interesting or important story. Other times, it’s hard to understand why a flick so disliked would even need to be made in the first place.

That’s the case with Movie 43, an anthology comedy that took nearly a decade from conception to release and catered to exactly no one. Whether or not the producers tricked the actors into appearing is another story entirely, but it’s safe to say that the hate the flick received was mostly warranted.

The avalanche of teen sex comedies that hit the big screen in the early ‘00s may never have happened without American Pie. But like so many other trailblazers, the film was subjected to a lot of criticism.

The trailer along depicts a teenage girl being broadcast on the internet via webcam without her permission, and, of course, the act alluded to in the title, in which the lead character masturbates using an apple pie. It’s easy to look back now and laugh at how tame it all seems, but at the time, it was pretty risque.

This 2018 comedy starring Amy Schumer was getting a lot of noise even before its release. The movie is about a woman who falls off her bike in spin class and suffers head trauma, after which she sees herself as more conventionally beautiful than she is.

After seeing the trailers, many were taken aback by what they felt the message of the flick is: In order to accept herself, Schumer’s character had to see a slimmer, more attractive person in the mirror, which some feel is body shaming. But Schumer has said that because we don’t ever know what her character sees, it’s actually a sweet story about a woman just learning to love herself for who she is. The jury is still out but Oprah said of the film, “You walk out and you feel good about you and less judgemental about other people. And if you can do that and make people laugh, come on, Amy Schumer!” It’s got Anne Hathaway’s stamp of approval, too. 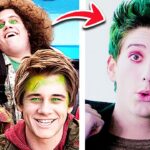 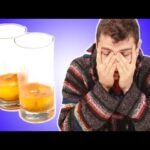