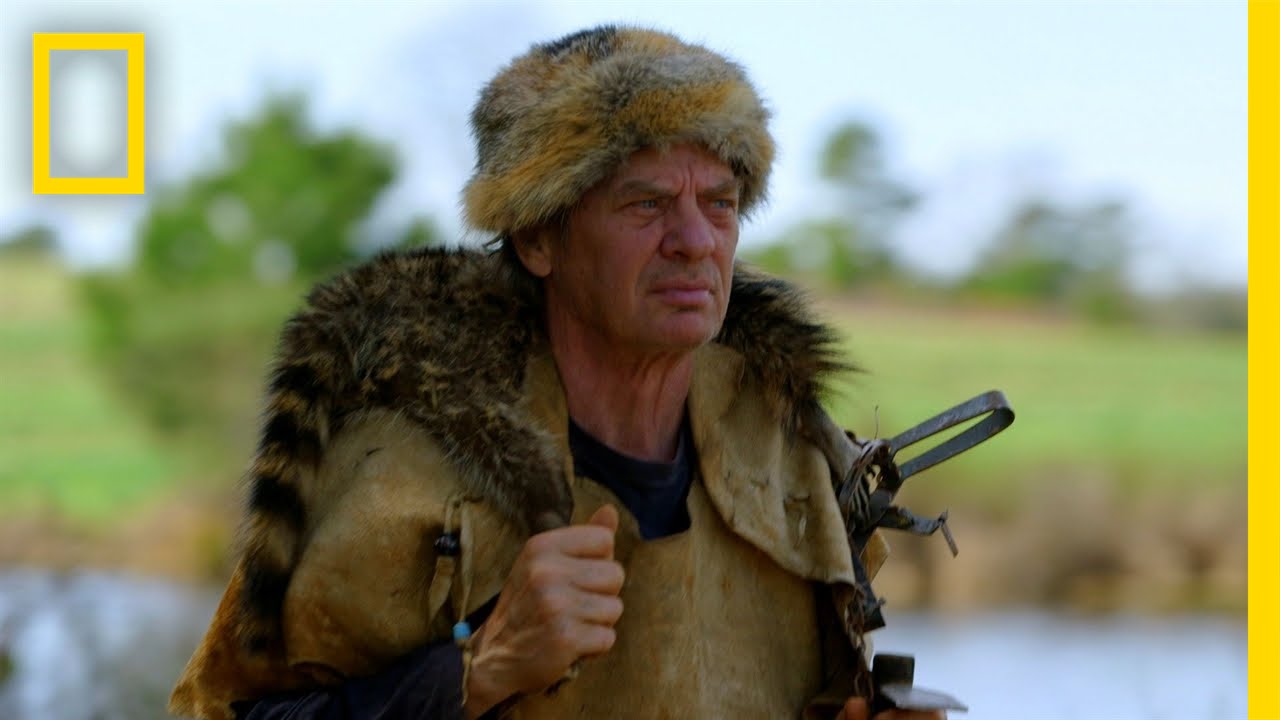 How much is Colbert Sturgeon worth?

Who Is Colbert Sturgeon

TV star Colbert Sturgeon has become famous after his appearance on the reality TV show Live Free or Die on National Geographic Channel.

As of 2021, Colbert Sturgeon’s estimated net worth is currently $400 thousand.

How did Colbert make it?

Colbert Sturgeon used to work as a financial consultant which made him decent money. He is also a father with two daughters. Sturgeon divorced his wife and took a different path in his life. He wanted to be free and have no financial ties.

Sturgeon decided to give up his civilized life and chose an adventure instead. The right place for him was the swamps in Georgia. Currently, his biggest source of income comes from his appearance on TV show Live Free Or Die. But besides that, he sells the fur of trapped wild animals. He hunts for his food that way as well.

The show tells a story of five individuals who live in nature without modern conveniences. Colbert Sturgeon, as well as the other cast members, tried to be completely self-sufficient.

These individuals in the series were selected based on how self-reliant they were and those who could demonstrate a “do more with less” philosophy. The woods formed the individuals’ rugged lifestyle, as they faced natural obstacles like brutal weather and depleted food sources. 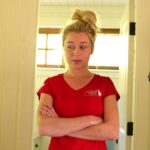