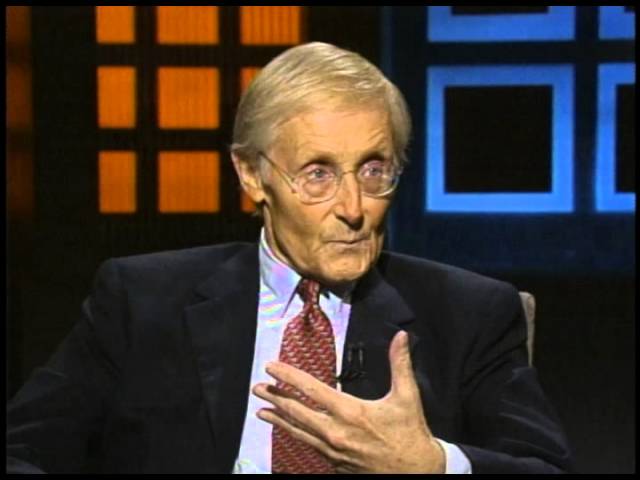 The United States in the grips of a heat wave, and now is as good a time as any to stay in and read one of these great summertime horror and suspense titles.

Let’s go ahead and kick off our list with summer’s ultimate anti-beach read: Jaws. A big city cop accepts a job in a sleepy coastal town, only to arrive in time for an unprecedented string of shark attacks. The book and movie are different in a number of different ways. There’s an organized crime subplot, a little adultery, an unexpected death or two … It’s a great, pulpy read. Trust me: You won’t want to get into the water after you finish this thing.

11. The Girls by Emma Cline

Summer is a great time to get together with the family for a little fun — so long as that family is Charlie Manson’s. California teenager Evie Boyd joins what she thinks is a group of fun-loving hippies that turn out to be the acolytes of a charismatic criminal mastermind.

10. The Little Stranger by Sarah Waters

How about a not-so-nice trip into the countryside? During the sweltering summer of 1948, a doctor is summoned for a house call at Hundreds Hall: a rambling Georgian mansion slipping into disrepair. The home’s occupants have a dark and tragic history — one hinted at by what might be a restless spirit roaming its halls.

Summer vacation can be nice — just watch out for the locals. In Shirley Jackson’s story “The Summer People,” a couple vacationing at a lakeside cottage learns that lesson the hard way when they try to extend their stay past Labor Day. Nobody has ever lingered that long, and the locals are determined to see that it never happens.

8. The Ruins by Scott Smith

A group of college kids partying away their summer in Mexico take a trip into the countryside to see some authentic Mesoamerican ruins. Their visit awakens an ancient menace — a very hungry one. Talk about a tourist trap!

Summers can be magical, but that’s not always a good thing. Two boys eager to learn magic decide to spend their summer with a relative who is a master of the art. Unbeknownst to them, he is a master of authentic black magic, and only one of them will live to see summer’s end.

Summer is for sleuthing, or at least it was until this group of mystery-loving teens had a run-in with real supernatural evil. Decades later, they’re still scarred by the experience, and the last thing they want to do is return to where it all started. Unfortunately, they’ve got no choice.

5. In the Dark of the Night by John Saul

It’s always nice to have a place to get away — as long as you have a way to get out. A Chicago family buying what they think is a nice summer home learns that they’re not the only occupants. Something evil lurks within its walls, and it has been waiting for them.

4. We Were Liars by E. Lockhart

Who wouldn’t want their own private island: a place where you can enjoy your summer without worrying about what other people think … or whether they can see all the horrible things you’re  doing to the people who love and trust you? Shhhh!

3. Summer of Night by Dan Simmons

Good news: School is out, and it’s time for summer vacation. Bad news: Monsters are out there, and they want you dead. A group of school boys on the trail of a mystery learn that it leads to the doorstep of a supernatural horror in Summer of Night.

2. Summer, Fireworks, and My Corpse by Otsuichi

This could be a summer to die for, if you’re not careful. Otsuichi’s “Summer” is the story of a young girl’s murder and her killers’ attempts to hide the body, as told from the perspective of the corpse. Nice and cheerful, right? Read it and two other tales of terror in this single volume.

Three boys having a summer sleepover slip out for a nighttime trip into a nearby national park. Only two of them return. Ghostly visions and frightening folklore add a hint of the supernatural to this already gripping tale of suspense. 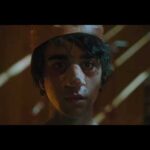 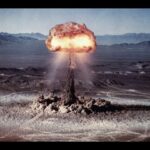