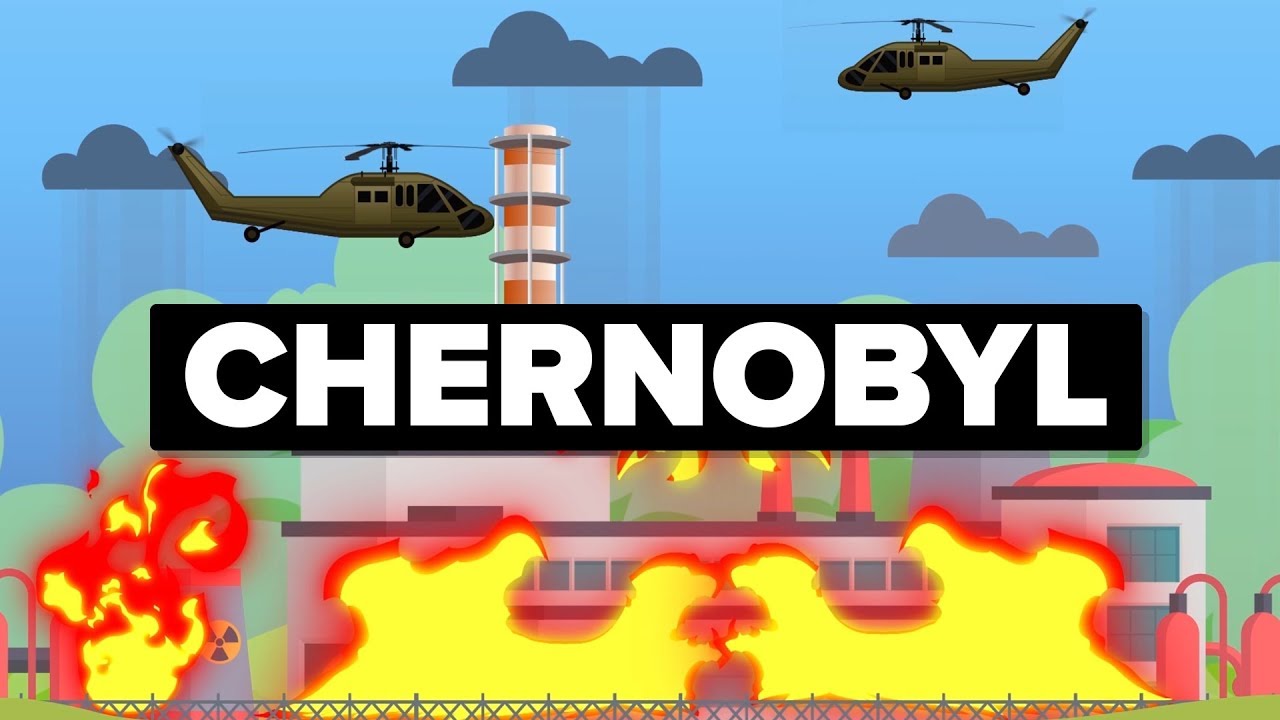 The Chernobyl nuclear incident began when a reactor exploded killing dozens almost immediately. Tens of thousands of people were exposed to hazardous radiation from the disaster. While the fires have long been put out, approximately 1,000 square miles surrounding the site are still too hazardous for human occupation, and is expected to remain so for several centuries.

A disaster on the scale of Chernobyl can be hard to wrap your head around, but here are five books that might help.

5. Chernobyl: The History of a Nuclear Catastrophe

Chernobyl: The History of a Nuclear Catastrophe promises to be a comprehensive look at the disaster in all of its aspects, and will likely be a great place to begin for any reader struggling to understand what happened and why it did. The book won’t be available on shelves for a couple of weeks (release date: May 15), but anyone with an interest in the subject should probably make plans to pick it up.

Sometimes it’s easier to understand the facts when they’re presented in a familiar narrative format, especially if reading traditional science books just isn’t your thing. Frederik Pohl’s Chernobyl is a fact-based account of the disaster as told from the inside. While this is a work of fiction, qetting the facts straight was important for Pohl. Chernobyl was written with the cooperation of those involved with the incident, and the characters he created are based on real people.

Another way to understand the Chernobyl incident is through the words of the people it most affected. In her book Voices from Chernobyl, Ukrainian newspaper journalist Svetlana Alexievich interviewed the people on the frontlines of the disaster: emergency workers, technicians, clean-up crews, and of course, the innocent citizens who just happened to be in the wrong place at the wrong time. Presented as monologues, these are testaments of heroism, horror, and lives irreparably shattered by the unthinkable.

2. The Long Shadow of Chernobyl

Maybe you’re more of a visual person. It is a cliche that a picture is worth a thousand words, but like many cliches, there’s a good bit of truth to it. National Geographic photographer Gerd Ludwig’s photo essay book The Long Shadow of Chernobyl communicates the devastation in ways where mere words fall short. Drawn from photos taken during nine trips to the exclusion zone over a period of 20 years, The Long Shadow of Chernobyl is a haunting look at a world in ruin.

Fiction offers another opportunity to understand Chernobyl and its impact on human lives and the environment surrounding the disaster site. In Martin Cruz Smith’s Wolves Eat Dogs, Detective Arkady Renko travels to the Chernobyl Exclusion Zone in search of a murderer. He discovers a no man’s land of wild animals and shadowy ruins populated by scavengers, criminals, and scientists. Smith exaggerates conditions in the Zone for the purpose of establishing a mood in the story, but there’s more than a grain of truth in his descriptions. 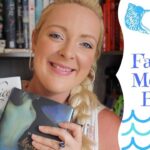