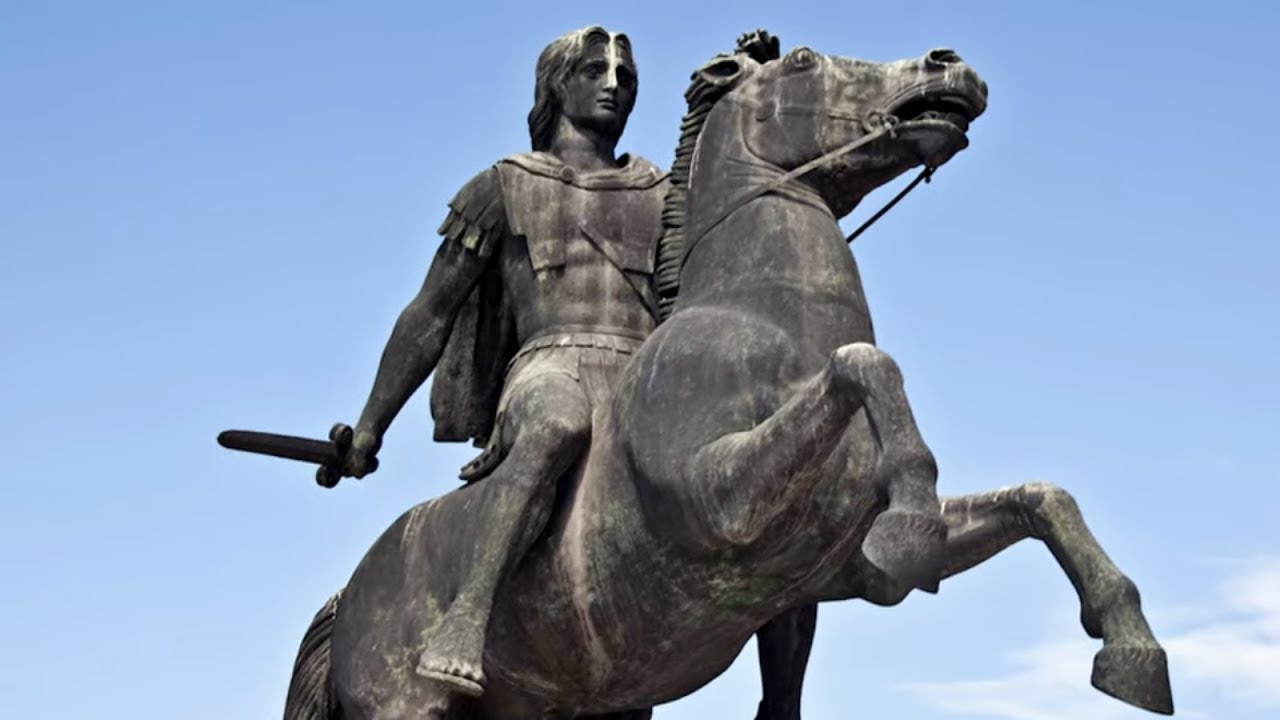 The mind of the great man is free from the prison the average mind lives in. They can do nothing, but he can do anything. Their mind is in prison; his mind is in paradise. There are no rules for him. Their rules mean nothing. His mind roams free; their minds stay locked up.

One physical mark of the great man is an upper torso that becomes increasingly broad, like that of a lion. There is not a bird-chested great man that ever existed in this world. The great man must have a great chest to house his great heart.

Breath like fire comes from having spoken the truth for eons. They lie so much they believe themselves; the great man has no lie in his being. Even if he says nothing, he has spoken to you the absolute truth. When he does speak, his voice is like a dragon’s. None can argue with a dragon.

32. He has the courage of a german shepherd.

He has the courage of a guard dog but not the stupidity of a guard dog. He is prepared for all things and it is because of his preparation that nothing ever bothers him. Because he is ready, nothing happens.

The mind of a great man is always in bliss and joy. He needs no entertainment, no gadget, no game, or even any companionship. A walk in the woods is more wonderful than Alice’s time in wonderland. Each time he opens his eyes seemingly for the first time, the colors are more vibrant, the scenery is engaging, the world is wonderful. Even with his eyes closed, no entertainment can compete with what happens inside.

There is no confusion in the mind of the great man. He isn’t a “know-it-all”, he just knows it all. If you ask a question, he has an answer. There is no “I don’t know.” He has the answer to all questions.

28. His eyes resembles the skies.

27. He has blemish-free skin and radiant cheeks.

He is not out to “get” anyone, but he is sly enough to know when people are out to get him and others. To neutralize the greed of others, he is as sly as a fox. He sees all the games and the cons that others play. As all people, he enjoys playing games as well.

The smile of a great man puts all others in a trance. His smile neutralizes all who see it. Unlike Medusa, those who see it are not turned to stone but turned into happy children again.

24. He has a body that shows abundant signs of good fortune.

The great man is not hobbling on a cane, he is not being led by a watch-dog, and his hair is not falling out. His body has been preserved, he has the health and energy of a child. There are no obvious marks or blemishes, there are no pimples, boils, lesions, or dry patches.

23. He has full, round shoulders and a broad back.

His shoulders are not narrow and weak, they are round and strong. He must have strong shoulders to carry the world on them (with a smile and a care-free attitude). His back is broad from carrying the burdens of the people.

His jaw is not weak; it is like that of a lion’s. This comes from eating real food, not from eating the slop that the average person eats without chewing. Real food must be chewed and the one who eats real food has a lion-like jaw to show for it.

21. He has a voice that is deep and resonant.

His voice is deep because his words are deep. His voice can put anyone listening into a trance. All will feel temporarily healed when they hear his voice. They will be put into a trance and they will enter a new world, like Jack enters a magical new world after he climbs the magic beanstalk. All from hearing his voice.

19. His eyes do not see black and white, they see full color.

They think a thing is only black or only white, never understanding that the world is not “shades of gray”, it is full color. Look closely and you will see that not many things are black or white or even shades of gray, most things are blue, green, yellow, orange, and red. Not only are most things not black or white, they aren’t even close. He can see beyond the “only this!” or “only that!” paradigm and see that it is often both and often neither.

There is no room for slumpy and dumpy posture. Stand erect and upright is the rule of the great men. He is never slumped, his posture is always perfect.

17. He has no mind for pettiness or trifles.

He will not chat about the weather. He speaks softly, but his words are heard by all. Though he appears idle at times, he is anything but. The wheels are always turning in such a way that they appear to be standing still.

15. He will give you everything as long as you ask for nothing.

14. He is perfectly detached from all outcomes.

He has no emotional attachment to anything because he is attached to everything at all times. He frets not over the outcomes because he knows all outcomes before they happen. Whatever happens, he is well-prepared.

13. He has no need for self-confidence because he is sure of everything.

It is not that he knows everything or is a know-it-all, he is simply sure of everything. There is no confusion in his mind. It comes naturally, it is not developed by routines or mantras or visualization – it just is. He is certain.

12. His lessons are taught telepathically.

He can communicate with no words. One look at him and you are given lessons never taught to you in 12 years of schooling. He says nothing, but everything is said.

11. He is perfectly selfish and selfless at the same time.

10. He is everywhere and nowhere.

If he is there, he is there. If he is not there, he is in the inquiring minds of everyone there. This is how he can be everywhere and nowhere at the same time. He seems to know everything yet never seems to inquire about anything. People just tell him all of their secrets because he listens.

All who see him notice his wisdom. Even if they do not understand his words, they understand that they have been taught something very valuable.

8. He has no care for personal gain.

Whether he is fishing, walking in the woods, sitting in traffic, grocery shopping, he is always the same – calm, content, collected, certain.

5. He gives attention to everything.

The great man is a wizard, a master magician. Magic is the act of turning nothing into something, turning an idea into a physical reality, bringing something into reality that did not exist before. The magician turns nothing into something using the power of his own will. He says to a thing “be” and it becomes. This is how he appears to do no work yet he never is short of funds. His will is superior and through the power of his will *poof* he goes nowhere yet everything comes to him.

2. He can reconcile paradox.

His mind can process 2 opposing truths and know them both to be true. Everything is and everything is not. Up and down, left and right, black and white – they are all true in the mind of the great man. This is what separates the wizard from the worker. He has the knowledge that 2 seeming opposites are actually the same.

1. He has the demeanor of a great man.

Whether you be in the presence of a great man or are a great man yourself, you understand immediately. Words are not now and never have been necessary.

You always did and you always will.

You have been here for eons and you always will be.

The truth is in your eyes, they never tell lies.

In your eyes tell the story of eternity.

Nas1 is a user at Wealthy Genius, join and create content! 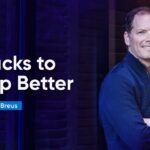