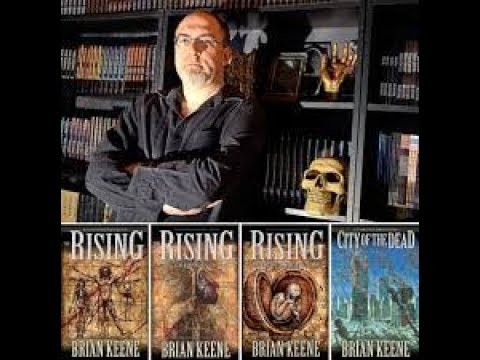 Brian Keene is an author who is know for writing books in dark fantasy, horror, crime and also a selection of comic books. He has won numerous awards for his works and today we wanted to look at some of Brian Keene’s best novels to date.

If you’re brand new to Brian’s work, I’d recommend you start with The Rising. It’s a zombie novel, but one more in the tradition of Evil Dead than The Walking Dead. These are demon-possessed corpses with a degree of conscious malevolence you just don’t find in your garden variety zombie.

Love the eighties? Check out Ghoul. It’s a coming of age horror tale about a group of young friends who discover that an ancient evil is living in a local cemetery. This is one of the very few horror novels that I know of that features a classic ghoul as its monster.

A group of survivors hoping to escape the zombie apocalypse flee to the open seas. Unbeknownst to them, the same force that animated human corpses has also done the same for many sea creatures.

A dimension-hopping occultist is trapped in a deadly parallel world where lizard people, dinosaurs, robots, and cowboys coexist in this modern update to the sword & planet literature of yesteryear.

You know how earthworms rise to the surface after it rains? What if those earthworms were gigantic horrors so strong that they could overturn skyscrapers and bring civilization to a screeching halt? 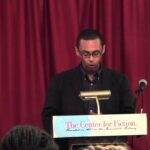 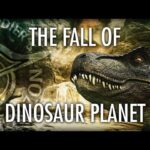