How much is Branch Rickey worth?

American baseball player and sports executive Branch Rickey had a net worth of $3 million dollars at the time of his death, in 1965. Rickey was instrumental in breaking Major League Baseball’s color barrier by signing black player Jackie Robinson.

This Branch Rickey Net Worth profile was originally published on the WealthyGenius.com website. Any posting of copyrighted material is expressly prohibited. 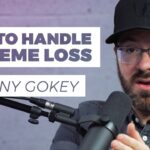 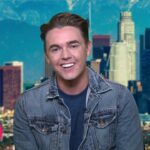