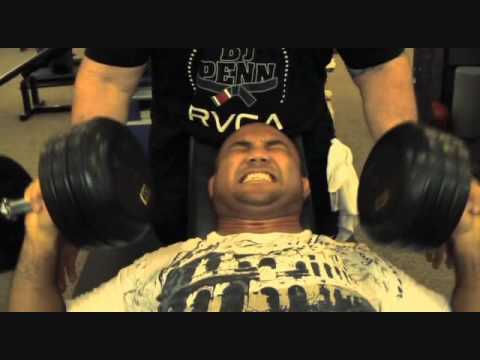 How much is B.J. Penn worth?

B.J. Penn was born on December 13th, 1978, in Kailua, Hawaii. He started training Brazilian Jiu-Jitsu when he was just 17 years old. He moved to San Jose in California and started training with Dave Camarillo who became his close friend. In 2000, he gained his black belt, and only a few weeks after that he won the World Jiu-Jitsu Championship. Several other Jiu-Jitsu achievements followed.

Famous American MMA fighter B.J. Penn is famous for his successes in the Ultimate Fighting Championship and Jiu-Jitsu wins.

How did B.J. Penn get so rich?

He was a former UFC Lightweight and Welterweight Champion and is the second of seven fighters in UFC history to win titles in multiple weight categories.

He switched to MMA, debuting in May 2001, defeating Joey Gilbert. During his career, he has represented teams Nova União, Jackson’s MMA, and B.J. Penn’s MMA. He was fighting until 2014 when he took an eighteen months hiatus. Penn announced he would return to active competition in January 2016. Unfortunately, all of the planned flights were cancelled for different reasons since then.

He is one of the authors of an instructional book titled Mixed Martial Arts: The Book of Knowledge. In 2010, he published an autobiography titled Why I Fight: The Belt Is Just an Accessory. He has appeared in various television and films like Never Surrender and the popular remake of the police action television series Hawaii five-O. 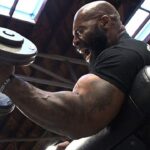 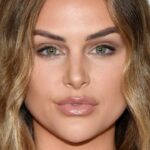