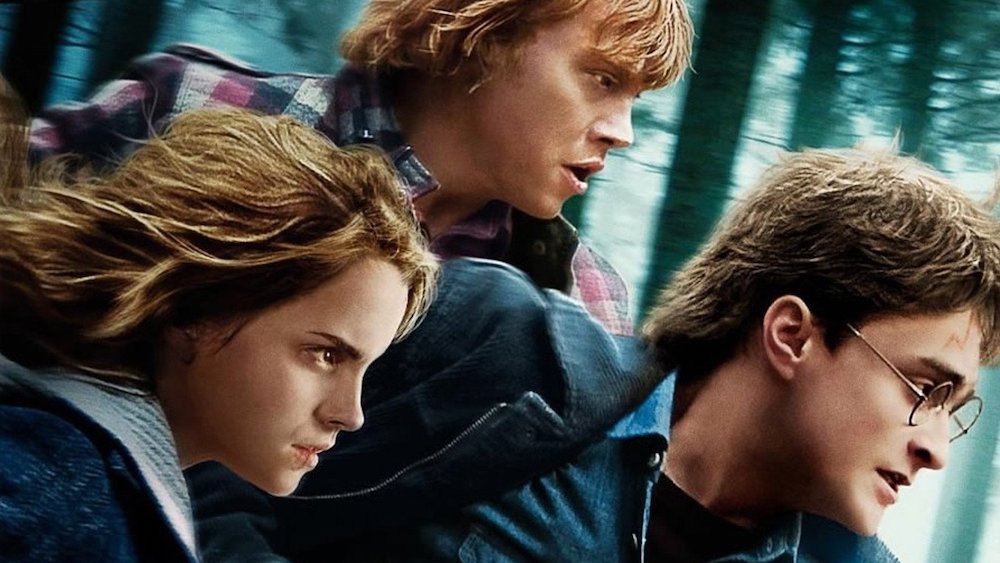 The old saying goes that two is company and three is a crowd. But this has been proven to be wrong many, many times. You and your two BFFs might prove the concept to be false, but pop culture has also done a good job of busting the myth.

When we take a look back at film, TV and even music, we realize that there have been a number of amazing trios who have actually helped redefine #friendshipgoals. They prove that two best buddies can be better than one and there’s no such thing as an awkward third wheel. Without further ado, here are 19 pop culture trios we love.

How could we not start things off with this iconic trio? Harry Potter, Ron Weasley and Hermione Granger are proof that threes definitely do work. Just think about what the pair survived. They got through living together at Hogwarts, they stayed together through growing pains and they were buddies through typical teenage issues. Then you add in all of the wild stuff that went on in the wizarding world that they had to overcome. (We still won’t spoil anything for you here.) Best part is, they came out stronger at the end of it.

Ferris Bueller’s Day Off has become a classic movie because it had so many great things. We cannot overlook the fact the screenplay was written by John Hughes or that it helped us live out what we always wanted to do in school. Oh, and there was Garth Volbeck (Charlie Sheen). What really made the movie was the combination of Ferris Bueller, Sloane Peterson and Cameron Frye. Ferris was definitely interesting on his own, but combined with cool Sloane and lovable Cameron, they were indestructible.

Lizzie McGuire and Miranda Sanchez are usually the ones who appear on BFF lists, but it’s wrong to forget about David “Gordo” Gordon. Sure, he may not have worn butterfly clips like the girls, and he might not have been as adventurous with his print and color mixing, but he rounded out their group nicely. He was loyal, he gave good advice and he offered a healthy dose of sarcasm that the others *sometimes* appreciated.

We’re often so caught up signing along to the songs that we forget that Destiny’s Child went through a few — okay, a lot — of different member changes. However, the three who came out on top and stuck together were Beyoncé Knowles, Michelle Williams and Kelly Rowland. Some might try to throw a rift between them by talking about how it’s the Beyoncé show, but it’s still a team effort. We’re also all for their girl power message and anthems.

Does this one need any explaining given that they’re the Three Musketeers? Actually, it does considering the 1993 Three Musketeers film we’re going off is about the three disbanded musketeers. Athos, Porthos, and Aramis. They might join up with another brother to rid the world of evil, but nothing can touch the original boys. That’s part of the reason why we wanted to be part of the team. #ThreeMusketeersForLife

When we watched That’s So Raven, we so wished that we had a friend like Raven Baxter with the magical ability to see in the future. Even if they were just quick glimpses, like Raven’s, and they weren’t always right, we would still be down to know what’s brewing in our destiny. TBH, even if Raven didn’t have her powers, we still would have wanted to be friends with her, Eddie Thomas and Chelsea Daniels because they were the best school trio — and a hilarious one at that. They were so much fun. Even when they got into some crazy situations, they always managed to get out of them.

One of the best Halloween movies ever also has one of the most delightful trios: the Sanderson sisters. That’s Winfred, Mary and Sarah, if you forgot. They were fun, mischievous and they had the best hair out of any of the other trios on the list. Sorry, Haim, but that includes you, too. The fact that they were witches also made them ten times better.

We’re stoked that the PowerPuff Girls reboot gives us a fourth member, but we cannot discount the way Bubbles, Blossom and Buttercup proved how awesome it is to be part of a trio. They might have had their own individual favorite colors and hairstyles, but they always came together to fight crime and rid the world of evil. And that’s what it’s all about, isn’t it? They were also so in sync and managed to get ready in the bathroom together without pulling out each other’s hair. That’s an example we need.

It’s not just new television shows that are helping us redefine friendship goals. Three’s Company was doing it back in the days when we only put hashtags in front of numbers. It might have been an unlikely friendship with the two female roommates, Janet Wood and Chrissy Snow, offering a guy they found passed out in their tub, Jack Tripper, a chance to become their roommate, but it was the makings of a great friendship — and TV gold.

This one takes things way back to 1949 and the days when color TV wasn’t even a thing. The technology might have been lacking, but the comradery wasn’t between Curly Howard, Larry Fine and Moe Howard. They might not have always gotten along, per se… most of the time, they had some sort of high jinks going on… and someone always seemed to get a pie in the face or poked in the eye. At the heart of it, though, they were a trio who stuck together no matter what, and they gave us so many laughs collectively.

Hold up for a second, because we know that you’re going to be upset about Sophia Petrillo being off the list. Sophia is very much a part of the gang, but she was originally more of an unexpected but hilarious bonus that ended up with Rose Nylund, Blanche Deveraux and Dorothy Zbornak. The ladies were funny, always there for each other and they would never, ever say no to a piece of cake — even if it was the middle of the night. What can we say? They were our kind of people.

Technically, there were a few extra members and hangers on in “the wolf pack” but given that they were either MIA or doing something ridiculous, The Hangover ended up being a three-person strong team with Phil, Alan and Stu always there. As much as we wanted to see more of Doug, the baby and the monkey, they don’t really count. Neither does Mr. Chow.

Reality TV show judges are usually recognized for their cat fights rather than their comradery. The original American Idol judges, Randy Jackson, Paula Abdul and Simon Cowell, did have the occasional tiff, but their disagreements actually made them more likable. They were like three different siblings who you wouldn’t think would not get along, but were actually alright. There was grumpy old Simon next to positive Paula and the dawg Randy, who always knew how to keep it real. No offense to all of the other judges who came and off the show, but there was no touching these three.

It would be a bit awkward if Haim didn’t get along considering that they’re three sisters who are also in a band together. Haim is actually Este, Danielle and Alana‘s last name. We’re sure that the trio from Los Angeles were inspiring sisters of the blood and non-blood variety before they were famous. Nowadays, they’re making great music, wearing enviable clothes and showing why it’s amazing to be an all-girl trio. If they were willing to add more members, we would definitely want in.

Buffy Summers was a girl chosen to battle the forces of evil. Her two best friends, Willow Rosenberg and Xander Harris didn’t exactly have the same fate, but they were game to help Buffy in her quest. Now, that is the sign of two good best friends. You’d be lucky to have one of those, but Buffy had two. What’s more, the trio did their best and worked very hard, even during the terrifying, bloody times. It might be different than the #friendshipgoals stuff we see on Instagram, but we can still get behind it.

Don’t worry, Star Wars fans, we couldn’t leave off one of the greatest threesomes in the galaxy. Luke Skywalker, Han Solo and Princess Leia might have all been very strong individuals, but when they came together, they were amazing. ~*Spoiler alert:*~ Yeah, there was some weird stuff going on with the whole I-am-sort-of-attracted-to-you-but-I-do-not-know-you-are-my-brother thing, but they got through that and they were stronger than ever. We would have included Chewbacca on the list, but this is a list about trios, and a Wookiee like that doesn’t deserve to be lumped in as a bonus character. We love you, Chewy.

19. The Charmed Ones – Charmed

Charmed might sound familiar to other plots because it’s about three sisters who discover that they are witches after their Grams dies, but the show was memorable in its own right thanks to Phoebe, Piper and Prue Halliwell. They made us wish that we had magical powers and names that started with “P.” When we realized that was probably never going to happen, we wished our parents would have had the foresight to give all of the kids names starting with the same letter. It could have made the magic happen! (P.S. We understand Paige Matthews was an integral part of the series starting in season four and kept the trio, well, a trio, so let’s pour one out for her, too!) 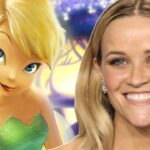 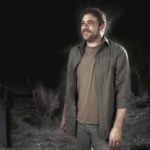