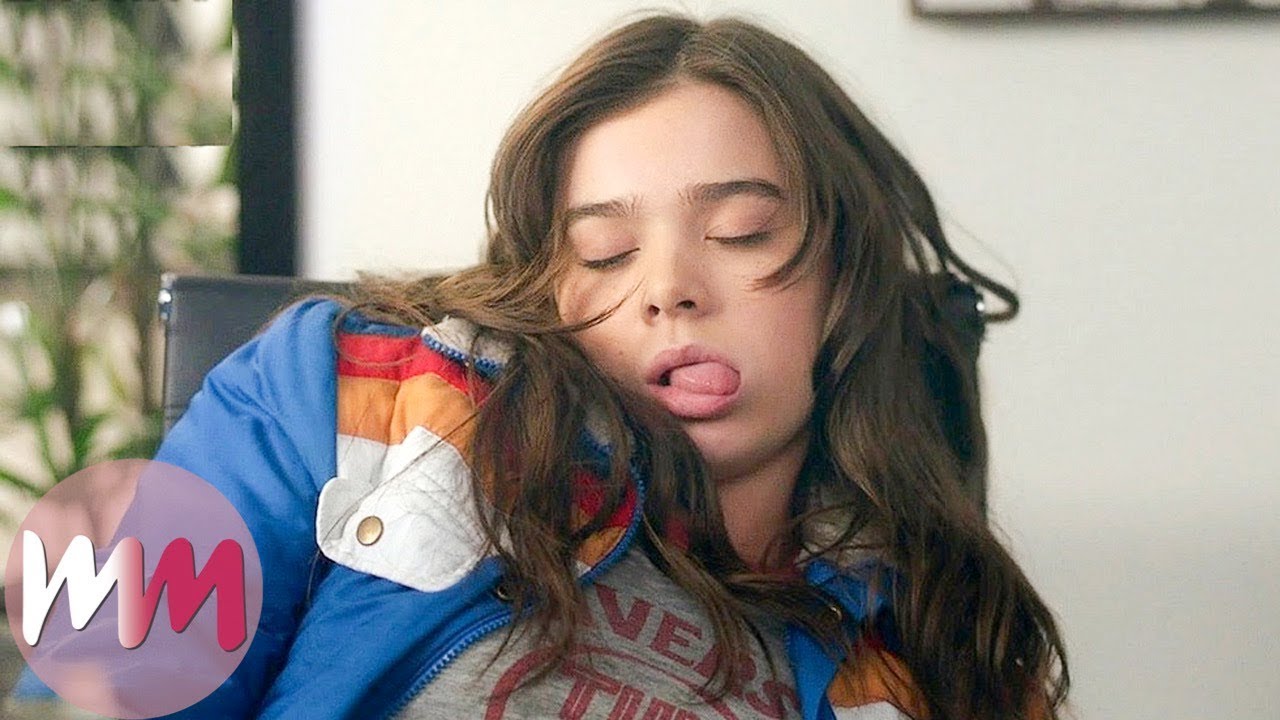 The experience of growing up is universal. While our environment and families may vary, we can all agree that the basics are similar. We’re curious about sex, want to to fit in (anywhere) and are a bit dramatic.

James Dean is an icon forever representing youth. Mostly because he didn’t live to see his 25th birthday or the release of Rebel Without a Cause. For a movie set in 1955, it was groundbreaking on many levels. James Dean played the drunken rebel, Natalie Wood was Judy — a girl looking to attention from her father — and then there was Plato, a character many feel represented a questioning gay teen. Rebel brought the struggles of teen life to the mainstream and allowed for almost every other movie in the genre to follow.

Awkward. Outsider. 99% of us feel like that at least a thousand times a year from kindergarten until the day we die. That’s why Welcome to the Dollhouse continues to be the cult classic that it is. Dawn Weiner is anything but normal and far from what you’d consider cool. Dawn has no one but Ralphie as part of her “Special People’s Club” and is stuck in a family that pretty much ignores her. She’s the middle child so it’s kind of expected — but she definitely represents the worst of teenage existence in this 1995 movie.

It’s not uncommon for coming-of-age movies to focus on white kids in the suburbs. That’s why Boyz n the Hood was an instant audience favorite. Finally, there was a movie that depicted growing up in a less-than perfect neighborhood. On top of all the normal things one deals with on their journey to adulthood, the characters in Boyz had to deal with bad cops, gang violence and seeing their best friends shot. It continues to teach all of us that there are a wide array of ways to come up in this world.

On the flip side, there was Clueless. Set just miles from the streets of Boyz n the Hood, Clueless presented us with the mixed up emotions of a Beverly Hills rich girl. It proved that even with all the money in the world, you can’t buy yourself a way out of a teenage crisis. Plus, it’s just one of the best movies to come from the ’90s thanks to the iconic quotes and fashion.

It’s always heartbreaking to read about an LGBTQ coming out stories that don’t have the happiest of endings. Even in 2017, there are still closed-minded people that won’t accept their loved ones. Pariah details one Black girl’s story and mirrors many others out there. 17-years-old, confronting her sexuality and feeling a harsh rejection from the people around her — including her own mother.

12. The Edge of Seventeen

Hailee Steinfeld‘s Golden Globe nomination for The Edge of Seventeen was more than well-deserved. Personally, I feel she should’ve won because her portrayal of a teenager who loses her dad, and then her best friend to her brother was perfection. Always feeling like a screw up is a commonality that does not fade away after high school. We watched Steinfeld perfectly play the screwed up teen, but when her cookie cutter brother had his breakdown – it was clear. This movie showed that some of us that we all feel some sort of pressure from ourselves and the rest of the world. So don’t judge someone based on the mask they wear.

Finding where you belong in this world is always a struggle. Whether it’s as an adult or as a teen on a summer vacation like in The Way Way Back – it’s hard as hell. The Way Way Back presents Duncan, a 14-year-old kid spending the summer with his mom, her lame boyfriend and his spoiled daughter. Feeling ignored and mistreated, Duncan finds solace with a gang of water park employees. Showcasing what it means to find your place in the world, Duncan represents the lost who find themselves in an unexpected new place.

To assume we know everything when we turn 18 is to assume wrong. Being a legal adult doesn’t mean you have the world figured out. Most of us know that, but Garden State played it out beautifully thanks to Zach Braff. While there is a lot about this movie that rings true to fans of all ages, the idea of home Braff brings to the table is especially poignant. He says, “You know that point in your life when you realize the house you grew up in isn’t really your home anymore?” We all hit that wall as adults in time, and it’s overwhelming when we do.

My Girl is the movie equivalent to a punch in the gut while simultaneously being stung by bees. No pun intended. This film is one of the best movies to teach us about loss and innocence and all of those hard coming-of-age things. I’m still petitioning for Anna Chlumsky to get an Oscar for her performance in the scene where she breaks down at Macaulay Culkin‘s funeral. No luck so far, though.

Even though we’re in the 21st century, there are still people out there who don’t realize that LGBTQ people come in all colors. Black men have long since been less open about being anything other than straight due to the possibility of public backlash even more severe than that of their white counterparts. Of course, we’re making strides with the likes of openly gay Black athletes, rappers, and actors — but it’s still fresh in the community. Moonlight gives an honest and tender look at just one man’s life from a young boy to a man, all while exploring his sexuality.

7. The Perks of Being a Wallflower

When it comes to book-to-movie adaptations, usually the book OR the movie is significantly better. That’s not the case with The Perks of Being a Wallflower. Both are wonderfully done. The movie lets you in on each character more than the book ever did, but the book was really able to dive into Charlie’s mentality as he struggled with trauma during his teen years. The movie, on the other hand, captured beautifully ~the feeling~ of being this age using aethetics and music. Overall, both are worth your time.

People want to believe that teenagers will sustain from sex if they’re told to do so. Other people know, thanks to hormones, that’s simply not the case. While not all of us were getting busy in high school, Kids continues to be a way better sex-ed course than any high school could provide. Plus, those of us who didn’t quite learn in our youth can still learn a thing or two as adults.

Remember when I said My Girl was like a punch to the gut teamed with bee stings? Well, Precious takes that pain and multiplies it by a million. Precious is hard to watch. The gritty portrayal of a teenage girl who is constantly torn down by the world, especially by her own mother is heartbreaking. But it’s also cathartic to watch. To see the struggle. To see the girl rise up. It’s inspiring to know that even the worst situations can have some sort of silver lining.

It’s easy to make a movie about a kid growing up. Just hire a few actors who look similar. Boyhood wasn’t about that. Richard Linklater‘s Boyhood took 11 years to film. The same cast was at hand. We literally watch the character of Mason Evans Jr. grow before our eyes. That deeper level of connection, seeing the same kid grow and experience things (although fictional) allowed audiences to dive deeper into the story – to bond more, to see themselves as the characters more at all stages of his life.

In a perfect world, stereotypes are just that, but there is some truth to a few. In high school, you can’t help but fall into a clique. The Breakfast Club clearly painted a perfect picture of five of them; nerd, jock, popular girl, rebel, and spazz. This is kind of the ultimate coming-of-age tale, and whether you’re coming-of-age or not, you can definitely relate to the feelings.

When Spike Lee makes a movie, he does not mess around. Crooklyn focused on Troy Carmichael, a nine-year-old girl in 1973 Brooklyn. The only girl in a family of five, Troy deals with feeling like an outsider. But when her mother dies of cancer, she must become the rock for the people around her. Anyone who has lost a loved one to something like that can relate to her lack of emotion — but also her wise acceptance.

The newest coming-of-age movie to make waves is Lady Bird. This movie tackles a lot of common teenage things like an ~anticlimactic first time~, coming out, and complicated family ties. But it was the relationship between Lady Bird and her mother that has already made this film a coming-of-age staple. No matter who you are, you can relate to those feelings. Even when we feel like our parents are not on our side, they *almost* always are. 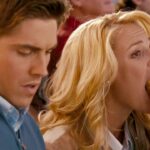 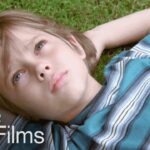