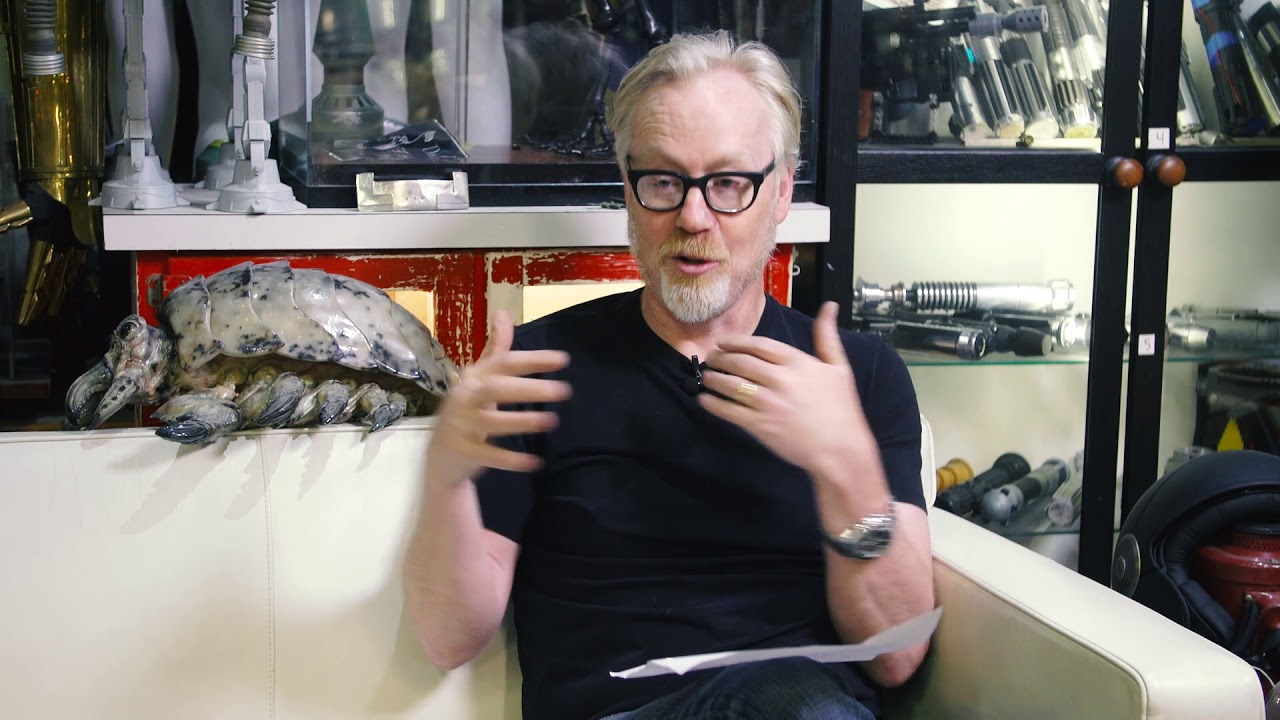 There’s nothing like picking up an escape to another world – and there are few things more mysterious than the depths of the waters. In some ways, we know more about the parts of space we’ve explored than we do about the waters on our own planet – and what better fodder for the imaginative exploration of speculative fiction?

Stories about the water have captured imaginations for hundreds of years, with mythic creatures such as kraken and mermaids remaining well-known even today. Here are a few of our favorite nautical escapes into science fiction, fantasy, and horror. (Although we admit we prefer to admire sea monster horror from afar.) What are some of your favorite aquatic speculative fiction titles?

The classic sea monster thriller brings some terror into the real world with the story of a great white shark terrorizing a resort town on Long Island. Fans who have already seen the movie might want to check out the novel, which contains a different ending and a number of divergent plot-lines from the classic blockbuster film.

Caledonia has lived and breathed ships all her life – and for the past several years, she’s also lived with the knowledge that her entire family is dead, and it’s her fault. At eighteen, she captains a ship crewed entirely by women and girls who’ve faced losses much like her own – but when her best friend and second-in-command brings a male defector from the enemy on board, Caledonia has to decide whether to put the ship at risk once again.

8. The Deep by Nick Cutter

A plague of forgetfulness begins to eat away at humanity. First it takes little memories, then bigger ones, until a person’s very body forgets how to keep functioning. The ‘Gets appears to have no cure – until a healing agent is discovered eight miles deep beneath the ocean. When the research lab committed to learning more about it goes dark, a team must descend to find what happened there – and what they find may not let them return to land.

The award-winning second novel in the Uplift series brings the crew of the spaceship Streaker to the watery planet Kithrup, pursued by enemy spacecraft determined to seize the secrets Streaker holds. Separated and partially stranded by a tsunami, the Streaker crew must repair the ship and escape the water planet before their information is compromised.

6. The Fisherman by John Langan

The winner of the 2016 Bram Stoker Award follows a pair of widowers, passionate fishermen who find solace in one another’s friendship after devastating loss. Rumors of an unmappable fishing spot with the power to restore life seem at first to be just another superstition – until the two men find themselves drawn into a tale of a mysterious figure known as Der Fisher, the Fisherman, who forces them to face what they’ve lost… and the price they might have to pay should they try to bring it back.

5. Into The Drowning Deep by Mira Grant

4. The Abyss Surrounds Us by Emily Skrutskie

As the eldest daughter of a family of Reckoner trainers, Cas has been training genetically-engineered sea monsters for years. When the time finally comes to go out on her first mission, though, the Reckoner she’s raised from its infancy dies in the water – and the pirate queen Santa Elena swoops down to seize her. Santa Elena has a baby monster of her own, and she’s chosen Cas as the trainer to raise him and make her pirate ship the scourge of the Neo-Pacific.

3. The Scar by China Mieville

A massive ship is bringing prisoners, slaves, and linguist Bellis Coldwine to the colony of New Crobuzon, where Bellis plans to lie low until it’s safe to return to her homeland. But a pirate attack turns her plan upside-down. The survivors of the attack are brought to Armada, a floating city constructed of old hulls… and there, Bellis must find out exactly what it is Armada seeks to do, or she may never make it home at all.

Locke Lamora and his companion Jean arrive at the seaside Tal Verrar after surviving a battle in their hometown. But it’s not long before Locke and Jean get back to doing what they do best: stealing. Their target is the wealthiest and most exclusive casino in the world, and Locke and Jean plan to swindle their way up all nine floors… but the penalty for cheating is death, and someone is onto them.

1. The Gracekeepers by Kirsty Logan

Callanish is a shoreside gravetender in a water-covered world who lays the dead in their final resting place: the depths of the ocean. North is a circus performer, sailing between islands. Their two worlds would never intersect – until a storm blows their lives together, transforming their loneliness and bringing them both a new understanding of the world around them. 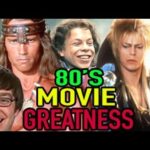 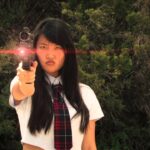