French retired professional tennis player and former world No. 1 Amelie Mauresmo has a net worth of $10 million dollars, as of 2021. Mauresmo won two Grand Slam singles titles, at the Australian Open and at Wimbledon. She also won the silver medal in singles at the 2004 Summer Olympics.

This Amelie Mauresmo Net Worth profile originated at WealthyGenius.com 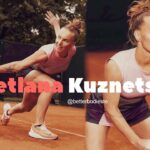 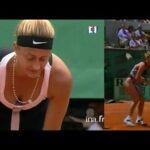