How much is Adrian Gonzalez worth?

Mexican-American former professional baseball first baseman Adrian Gonzalez has a net worth of $120 million dollars, as of 2021. Adrián González Savín, also known by his nicknames “A-Gon” and “Titán” is now an announcer for Fox Deportes Baseball team.

This Adrian Gonzalez Net Worth profile was originally published on the WealthyGenius.com website. Any posting of copyrighted material is expressly prohibited. 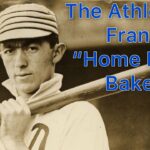 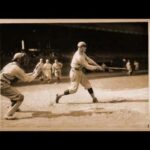